Reconstructing tradition for a new Apartment-Hotel

The building part of a new boutique hotel composed of 5 buildings in the city of Valencia, was illegally demolished by its former owners. Because it is a protected building, the authorities forced our client to rebuild it, so the main objective of the project was to be as faithful as possible to the original design.

For this purpose, deep research was carried out to find the original plans in the city’s historic archive. Following them, the old facades of the building and the two volumes that formed this old fishermen’s house were reconstructed.

In order to connect the two volumes, and taking as a reference the porticoed atriums of the city’s Gothic architecture, we propose a new arched staircase core with a modern twist that includes a meeting area for the new inhabitants. In addition, a tile mural is added to the back façade which reinterprets one of the most famous works of the painter Sorolla, one of the city’s best-known artists. Transforming the building into an attraction itself.

This way, this old fishing house is transformed to accommodate six one and two-bedroom apartments, which combine traditional elements of the architecture of the area with modern interiors and creative solutions that make most of this location. 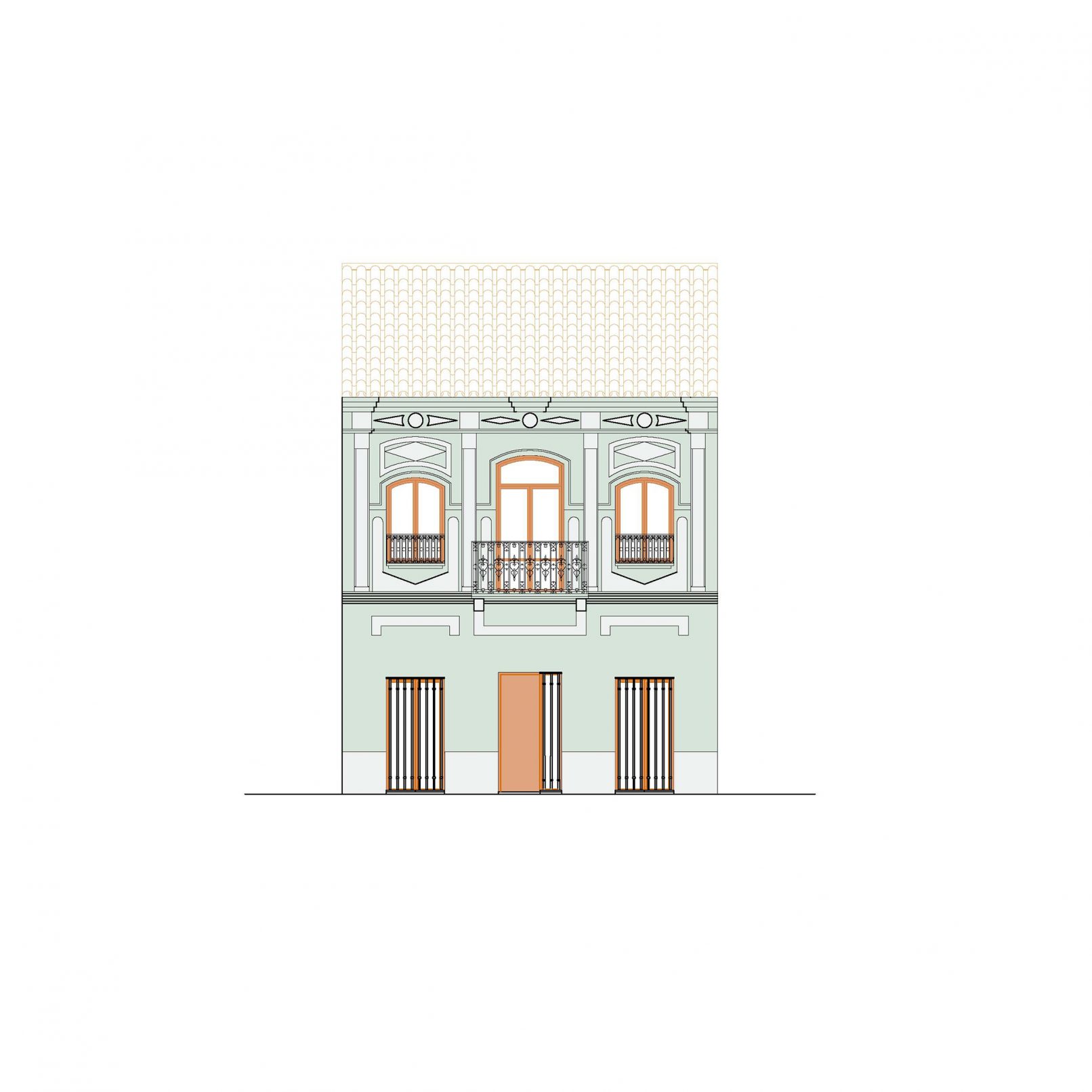 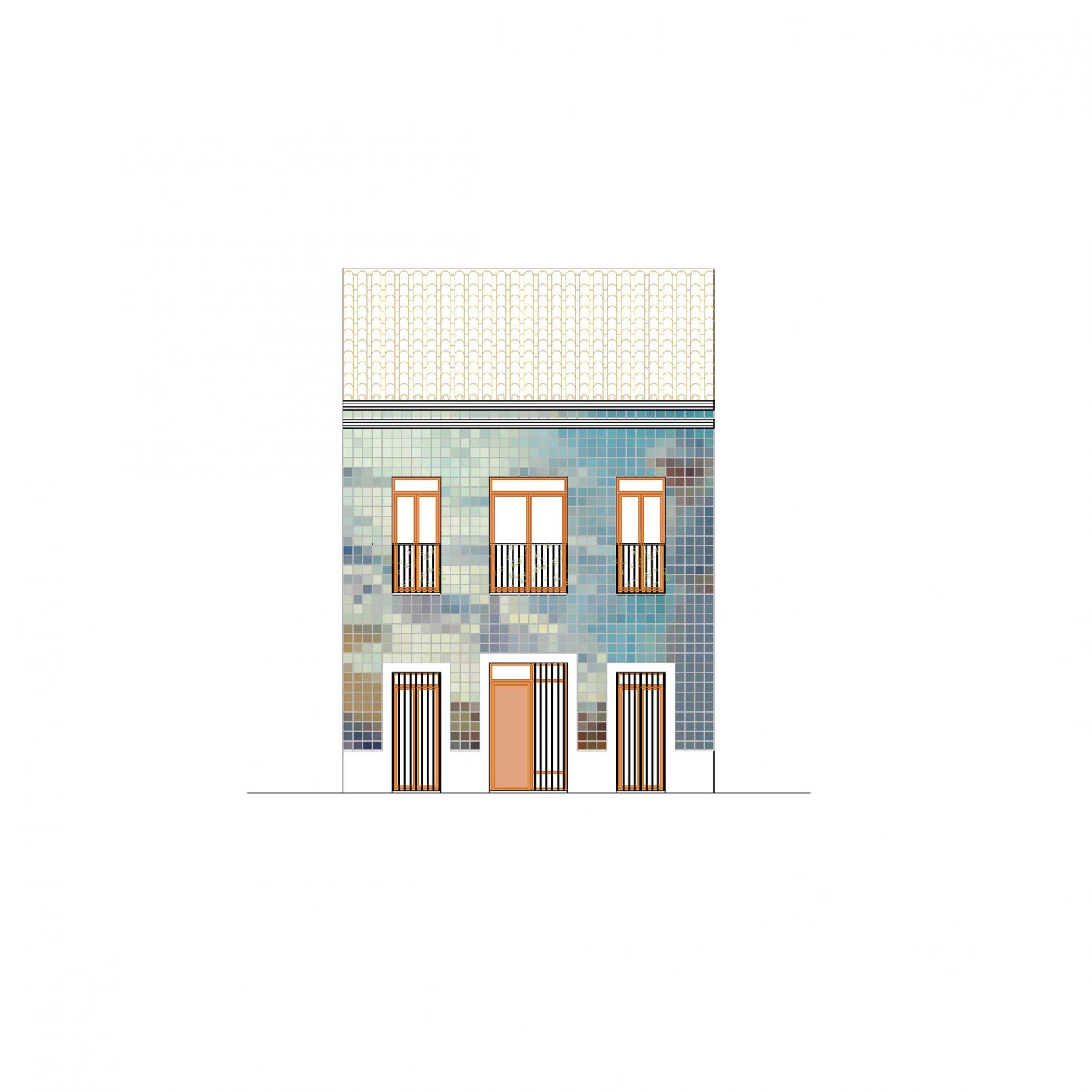 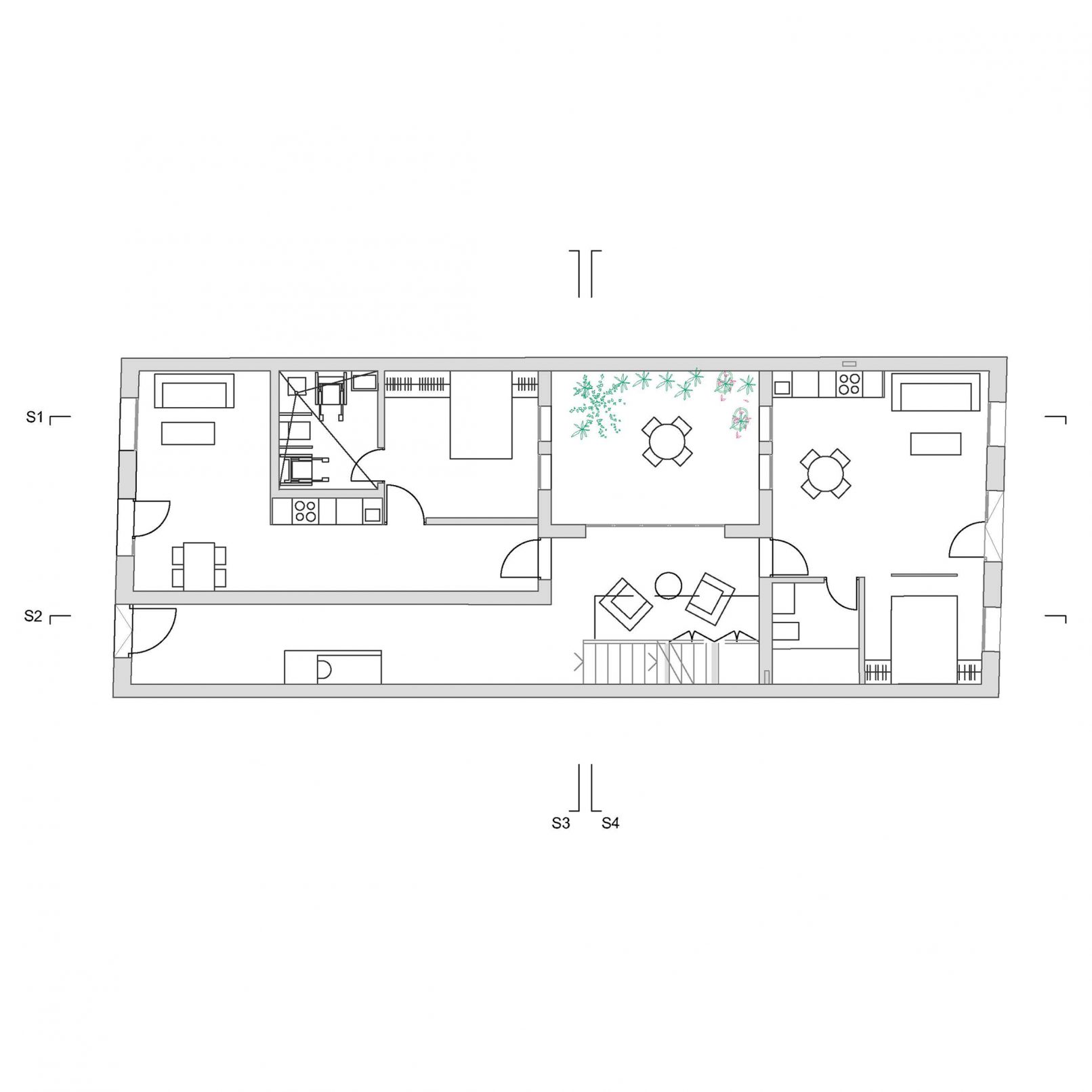 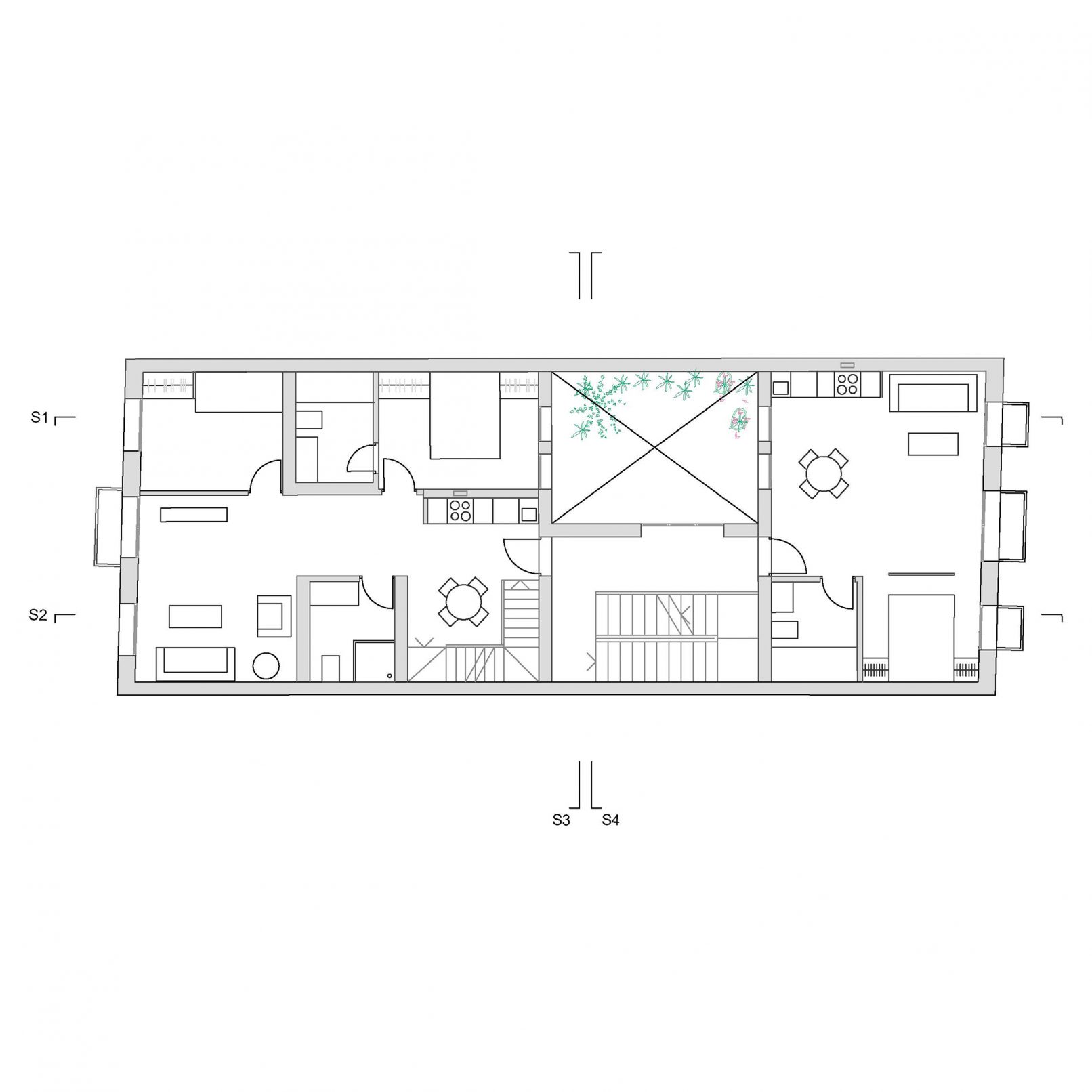 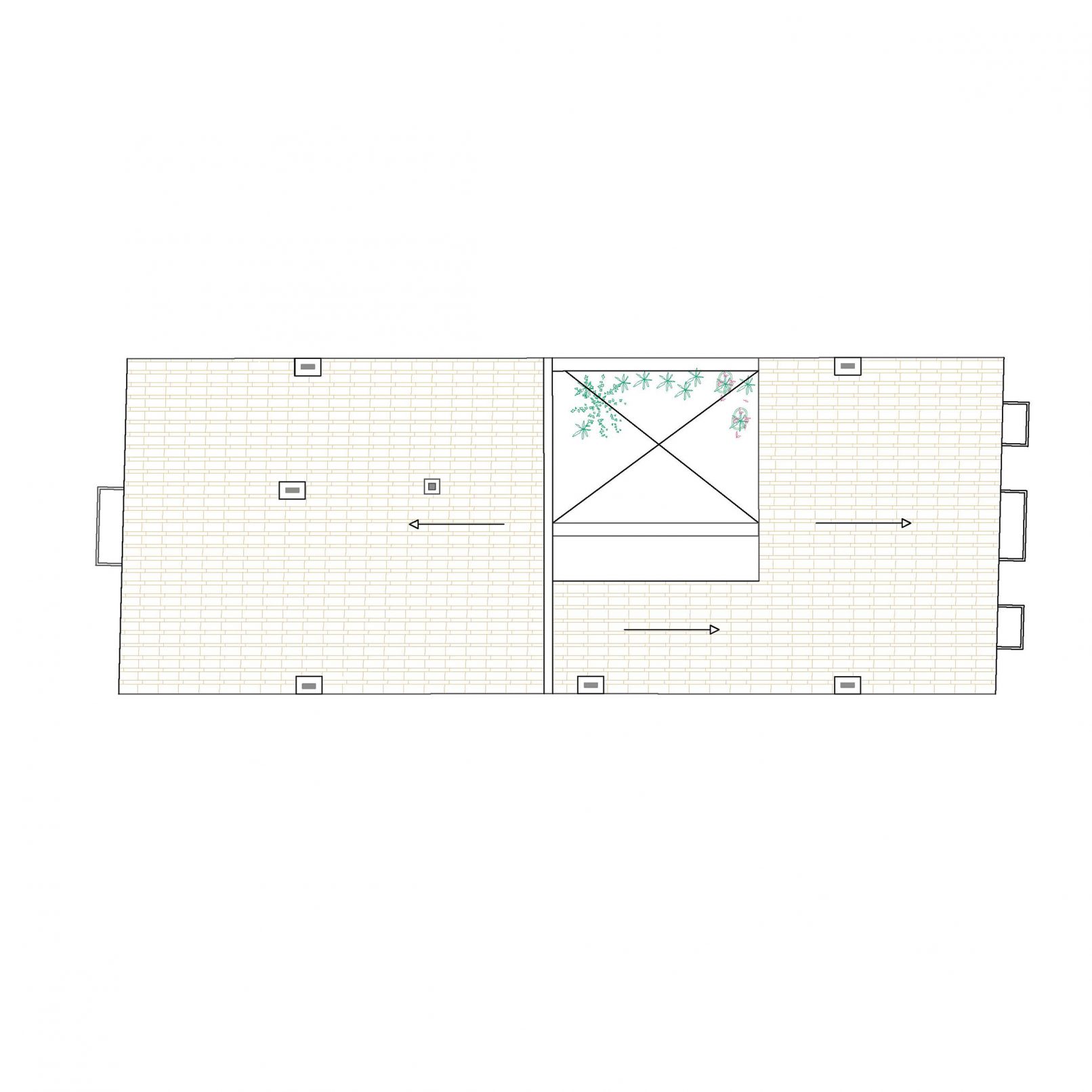 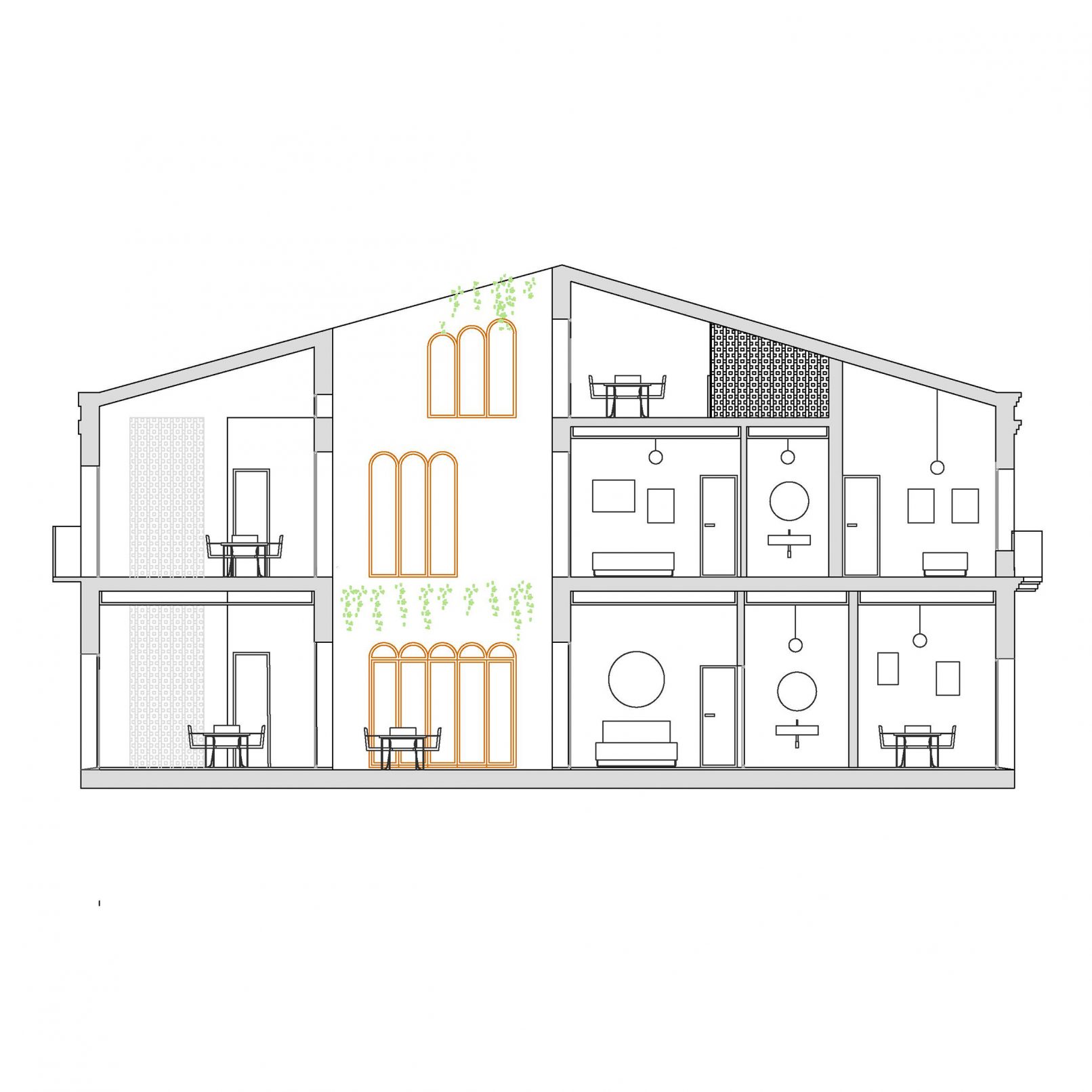 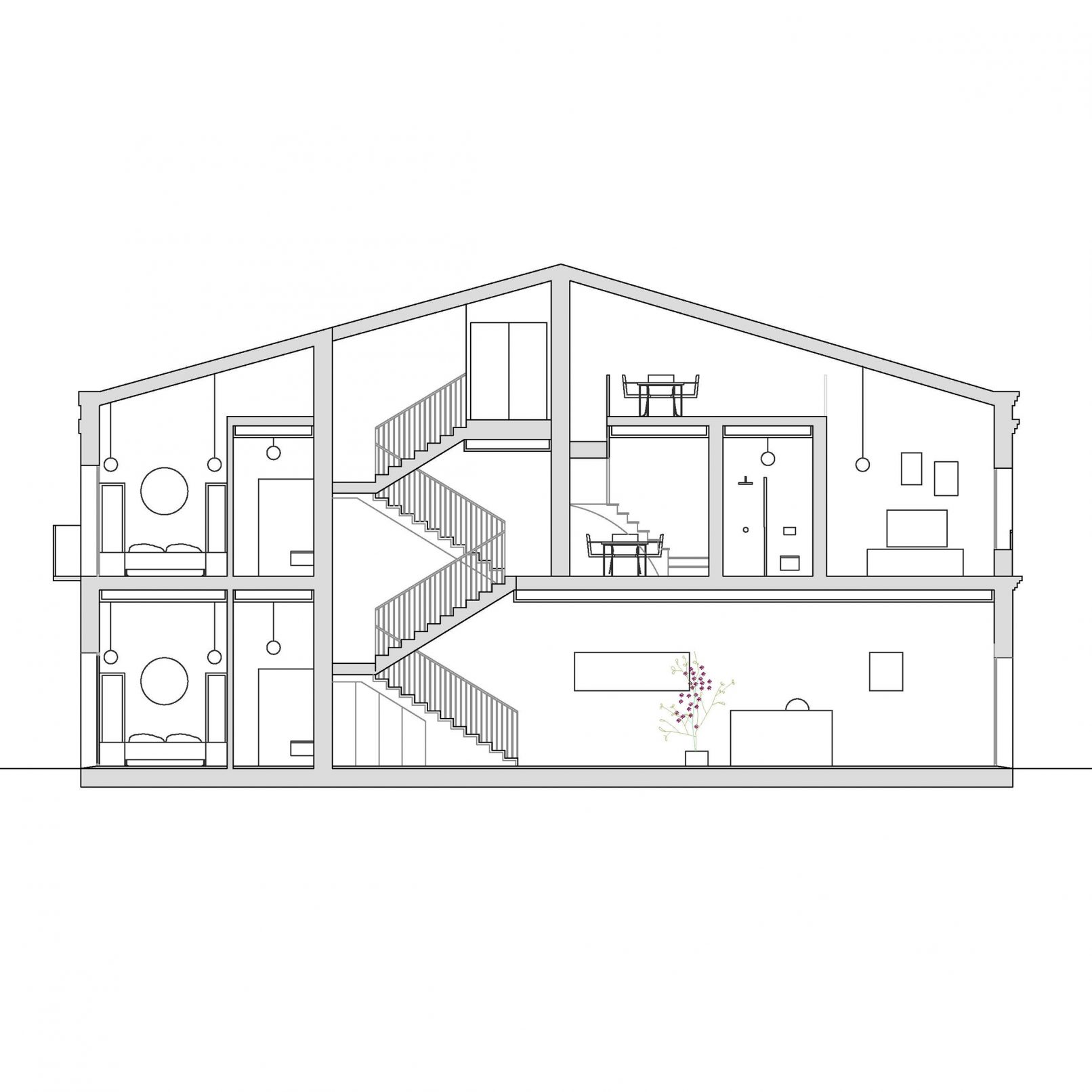 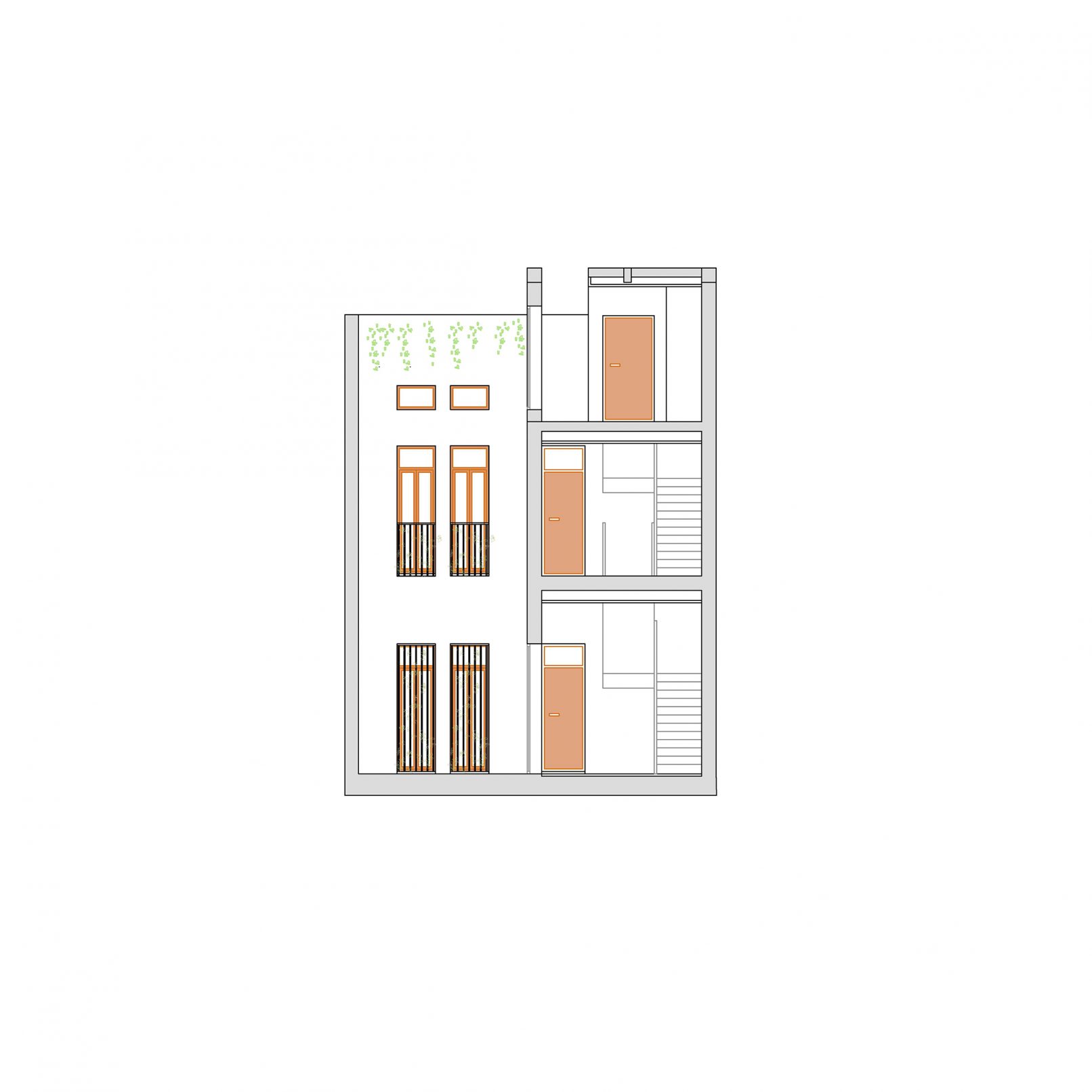 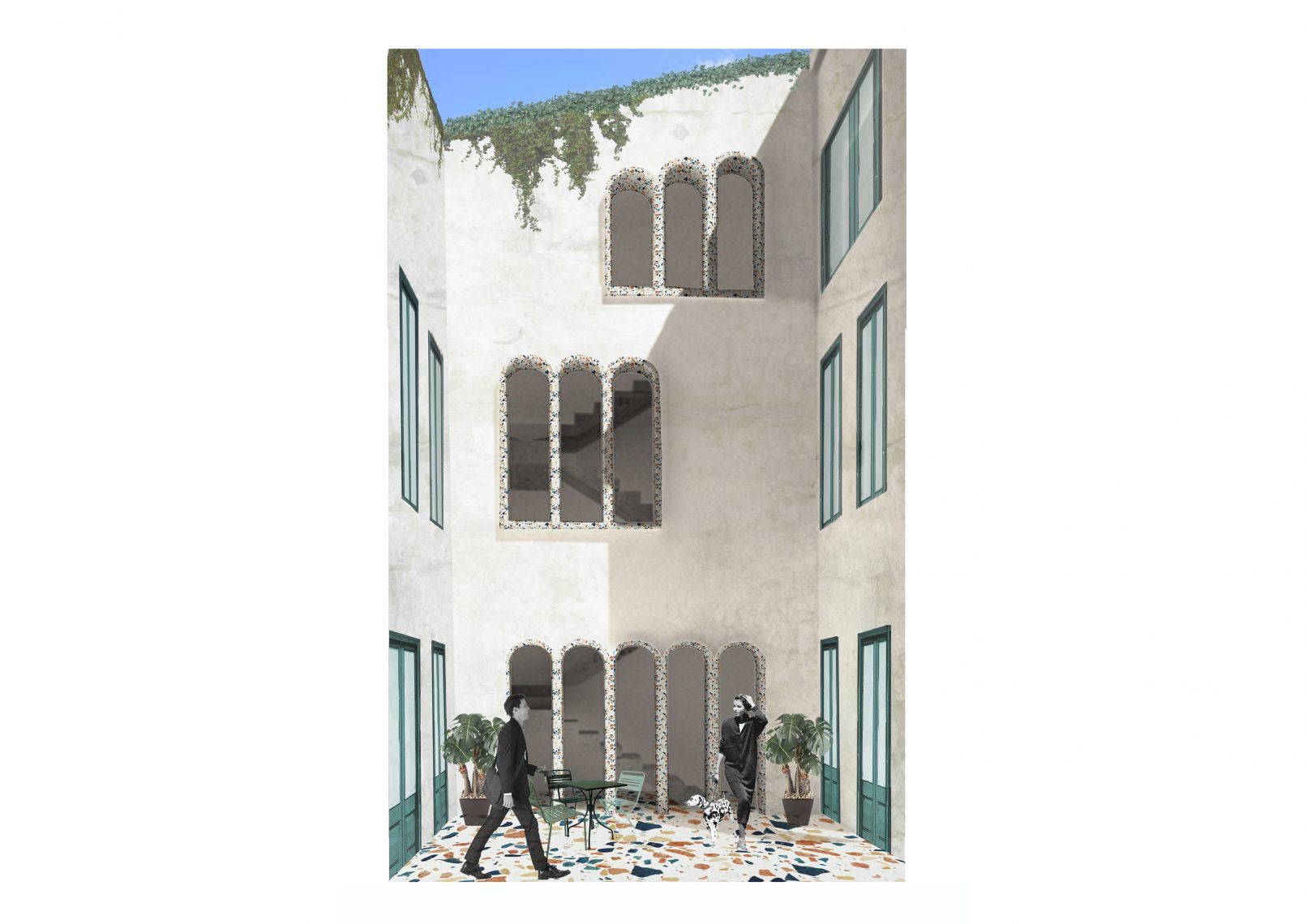