Located in the mythical building of the Funkhaus in Berlin, the former headquarters of the East German Radio, the well-known production and performing arts school DBS Berlin decided to give a new direction to its headquarters in Berlin by separating from the group of schools that formed it.

The name Catalyst was chosen for the new school, as a symbol of the synergies and creations that are created in the school thanks to its innovative educational method. The school seeks to break with established norms, as well as to promote creativity and a young spirit among its students. The challenge here was to reach out to the new generations with the same strength that has been achieved so far.

In this way, a previous study was carried out of the target to be addressed, as well as of the competitors and the objectives of the school. Once all the data had been obtained, a strategy was established for renewing the image and design of the school, which would affect all areas of the school, including its facilities.

Thus was born the new brand image of Catalyst, bold and casual, but with the seriousness that is supposed to be a high-level school. An image with a clear organizational strategy, as different colors are assigned to each of the school’s four departments (also represented by the four lines of the logo) helping to differentiate at first sight who each of the school’s publications was aimed at.

The graphic design in this case was done by our regular collaborators Estudio Dous, whose team always knows how to follow our guidelines in order to obtain the best results. 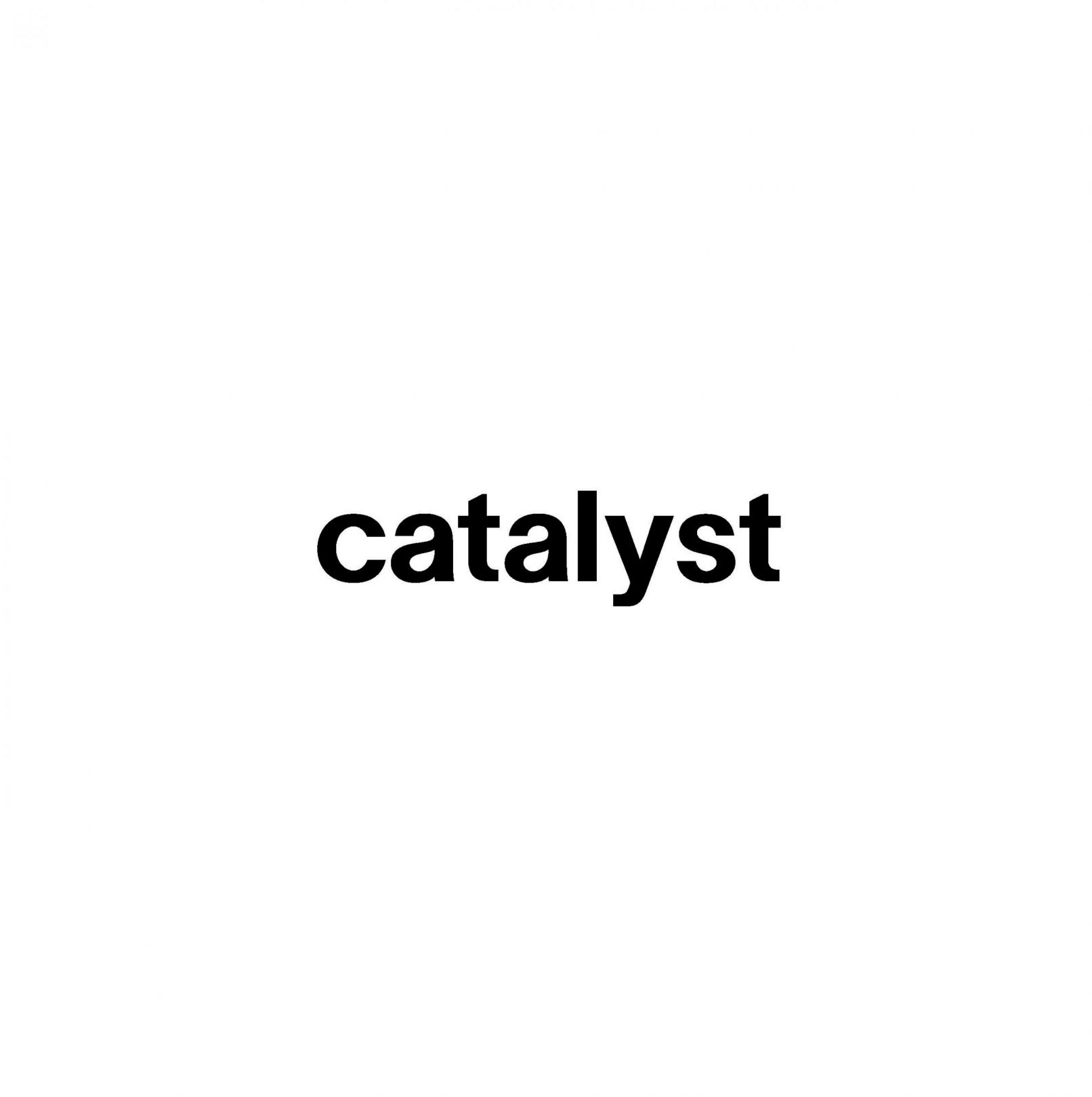 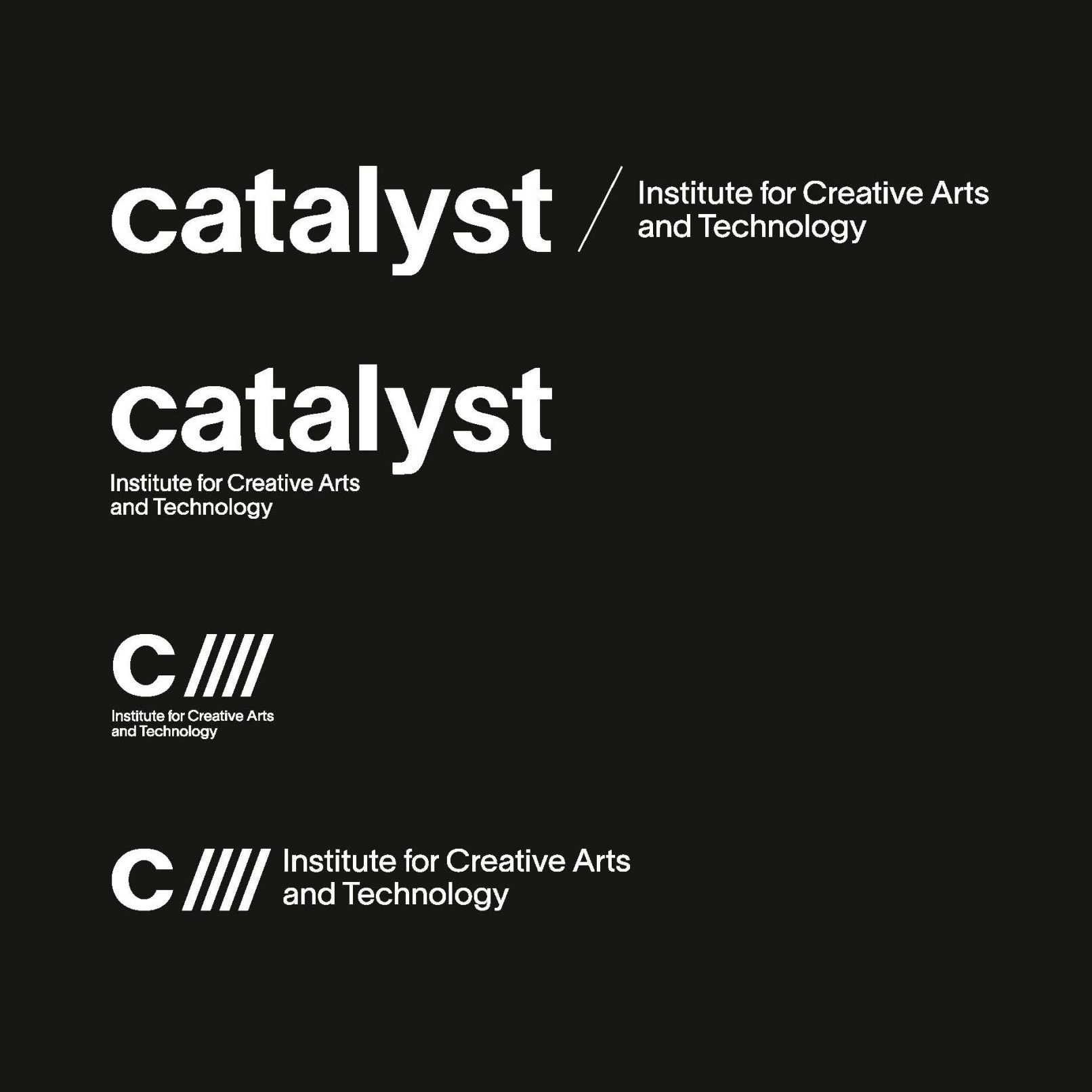 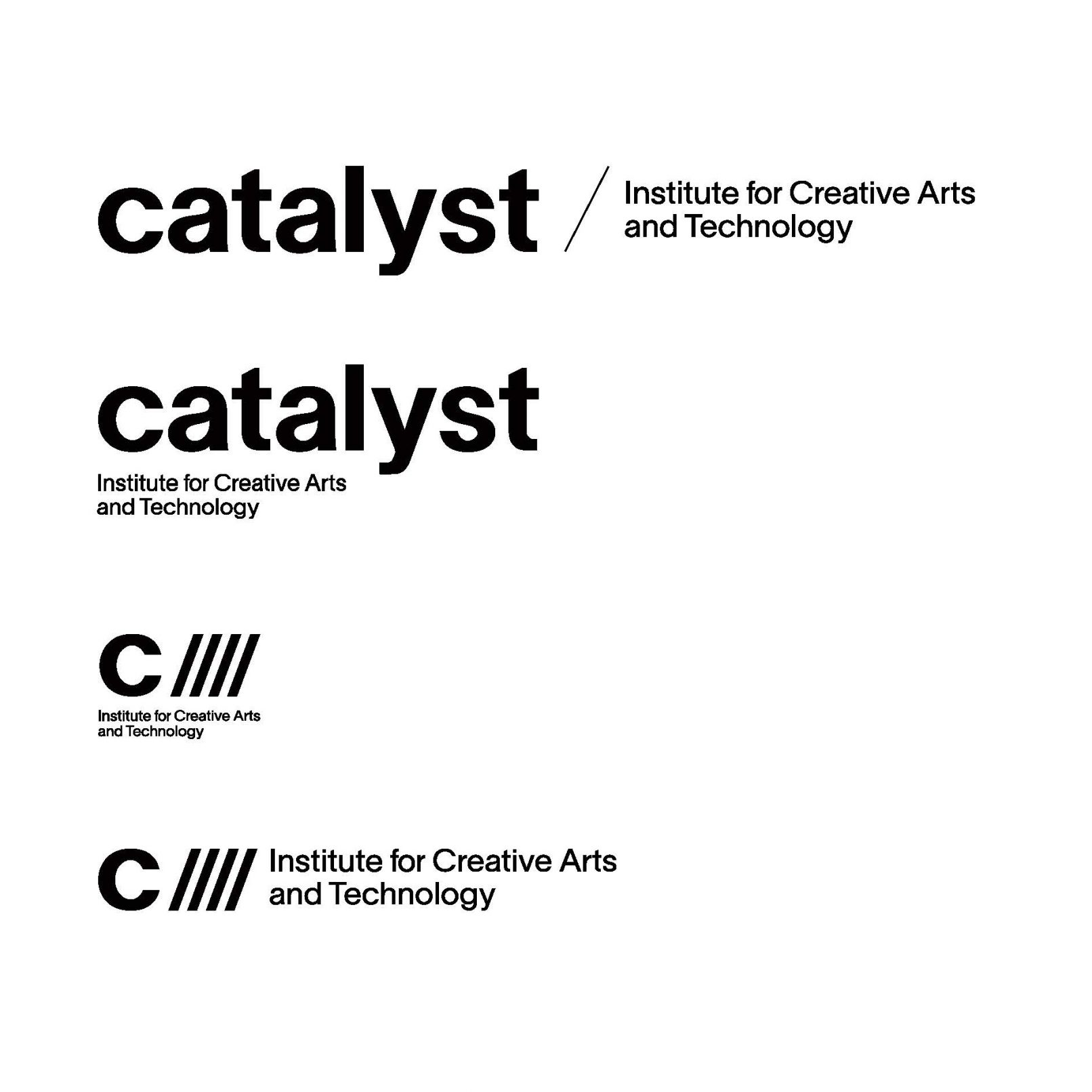 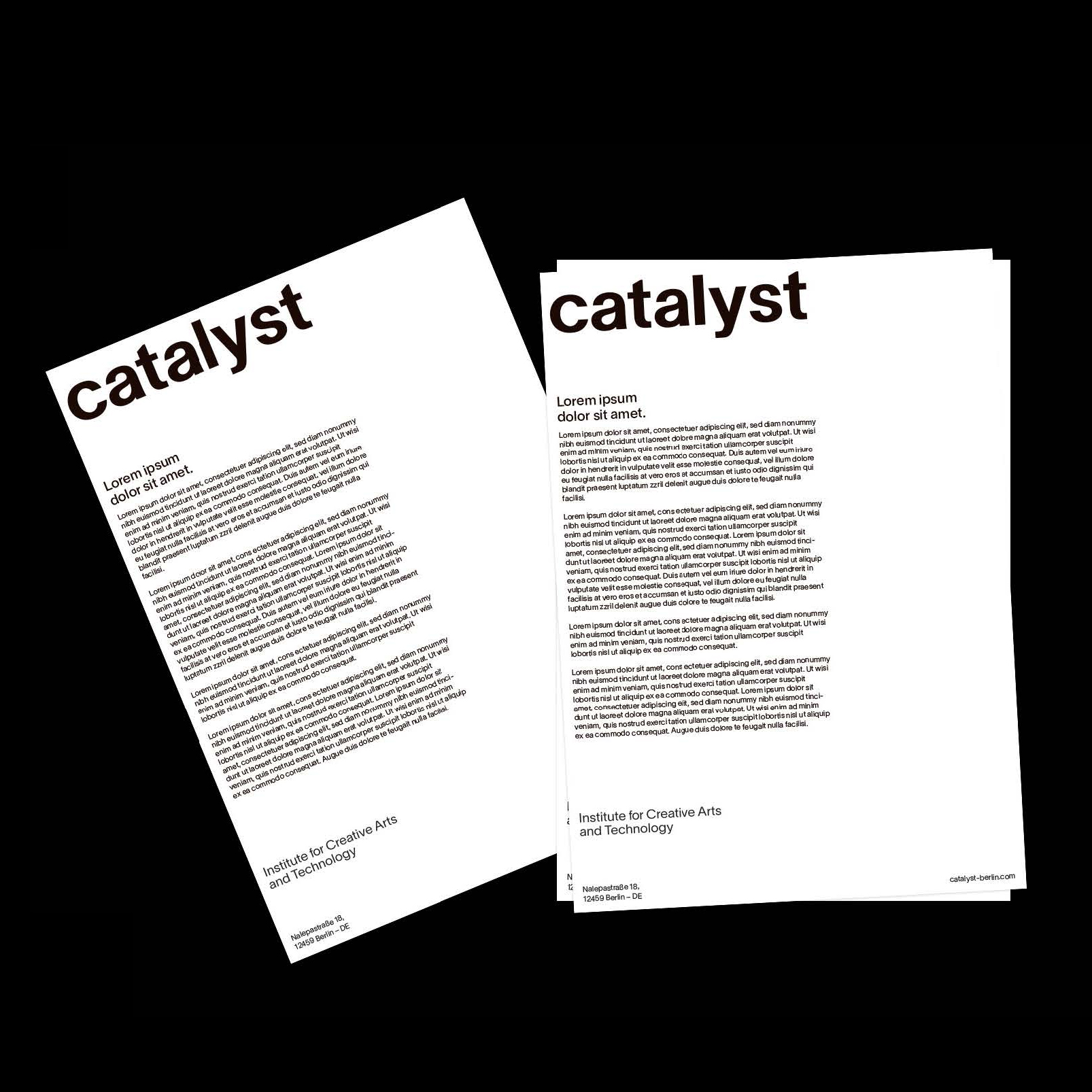 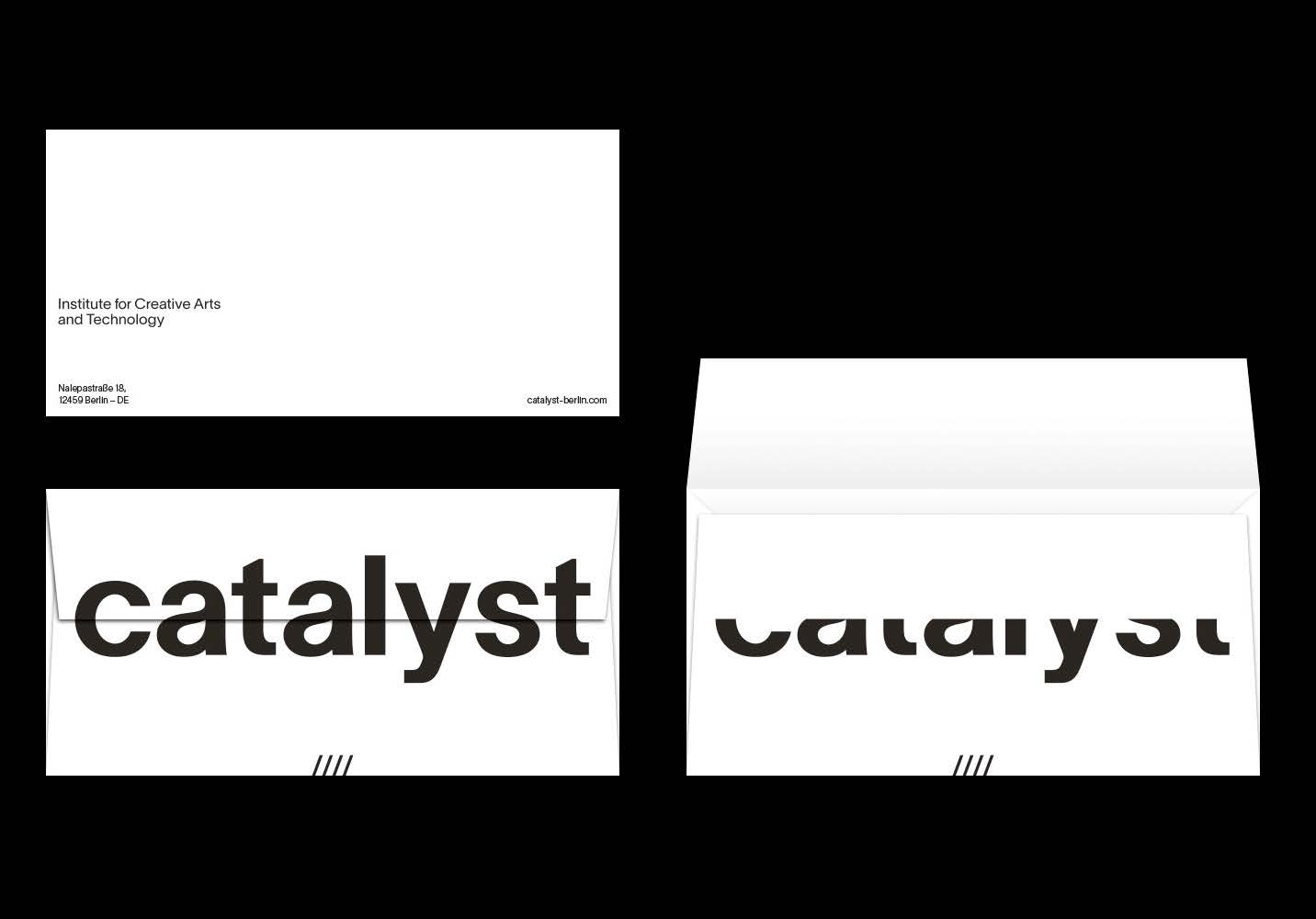 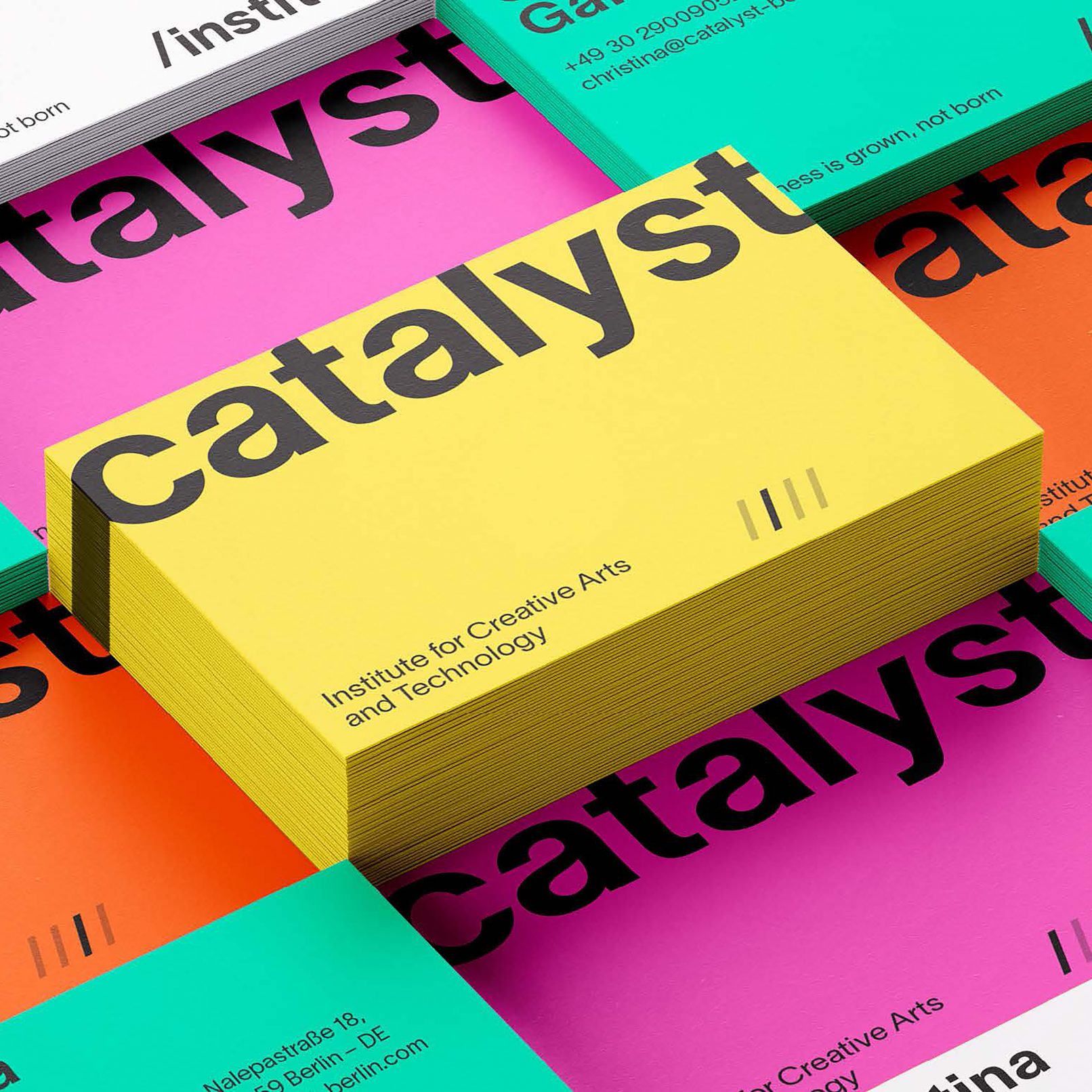 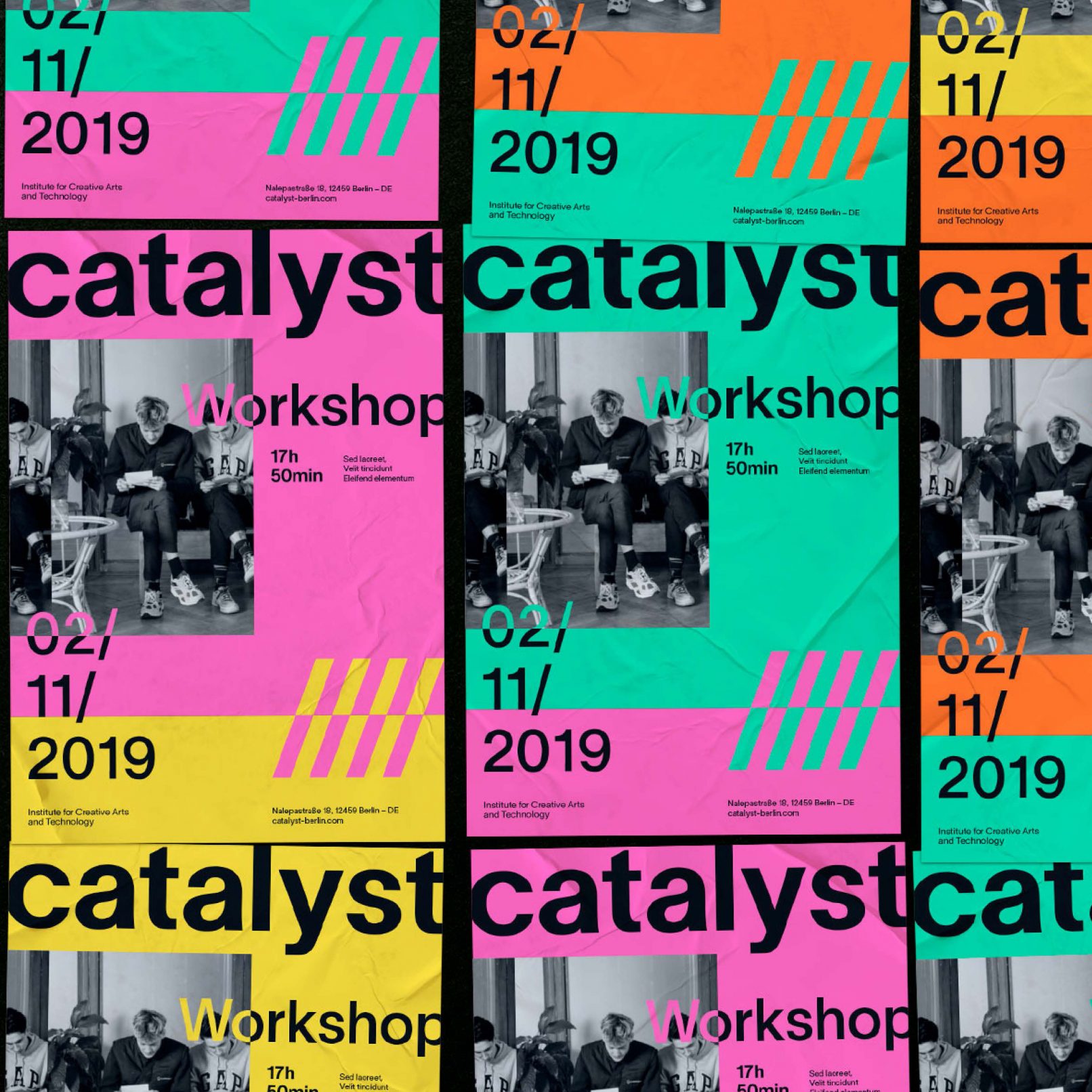 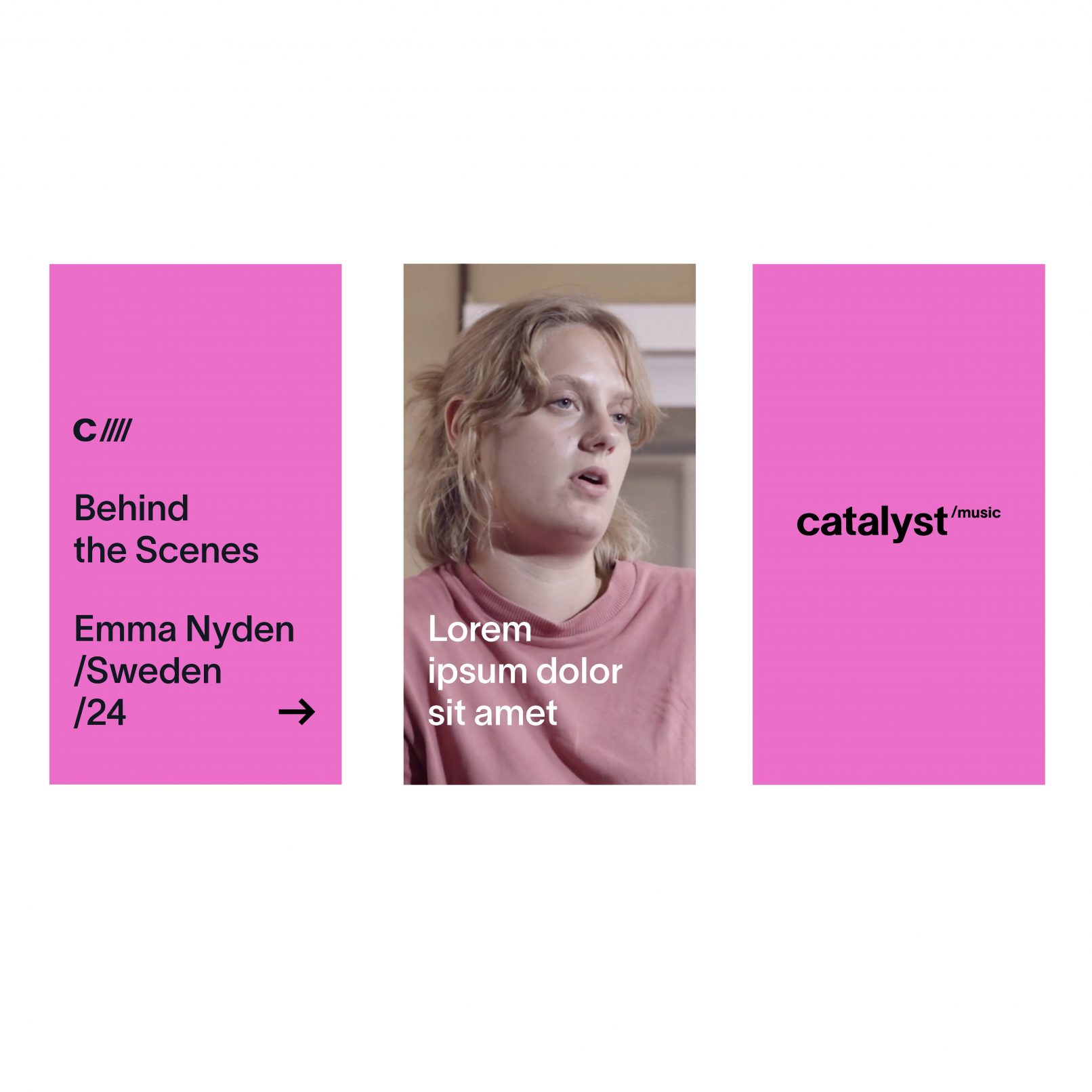 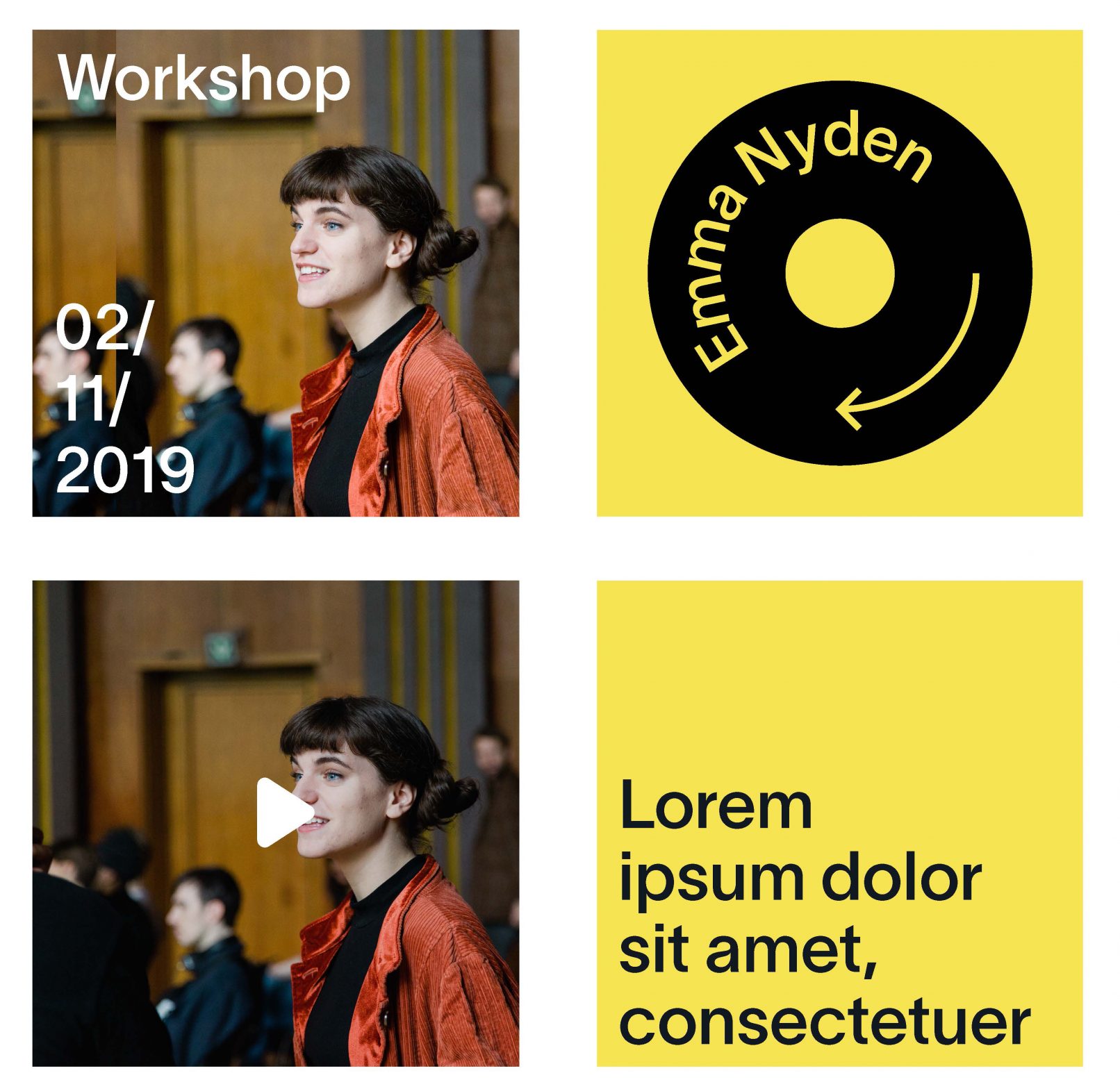 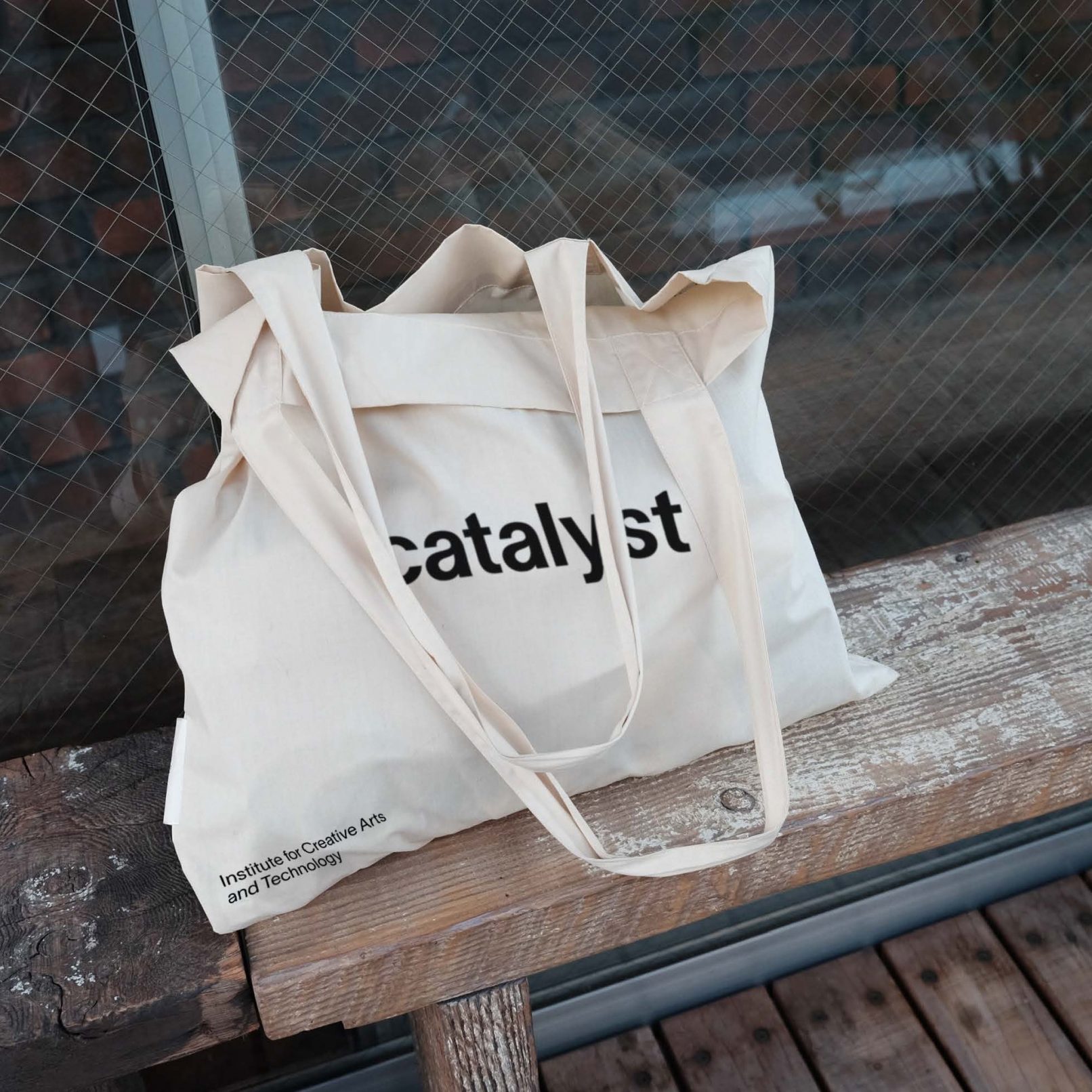