In 2007, a competition was organized by the city council of Madrid. This contest originated from a period of national economic euphoria under certain conditions which did not consider the future. The contest guidelines permitted the demolition of the Cebada market, an emblematic building of Madrid, at a cost of 20 million euros. This plan was highly unviable and speculative. The research project proposed an alternative to the demolition and bet for working with the existing building by adding an extension to the east facade with a maximum budget of 5 millions euros.

Three directions were followed in the process: Post-Production, Public Space and To Supply.

Post-Production: to conserve and upgrade the spatial qualities of the building. To release it of any extra architectural analysis to keep only the pure and simple architectural object.

Public Space: Public space is small and large, covered and opened, transparent and opaque. It has intrinsic properties of transformation. These properties react in contact with the user.

To Supply: To provide provisions, supplies and other necessities. Markets become centers of supplies providing new facilities and public activities.

In 2017 the city council of Madrid announces its new plan for the market and the nearby plot: they will not demolish the market and will build a sports center. 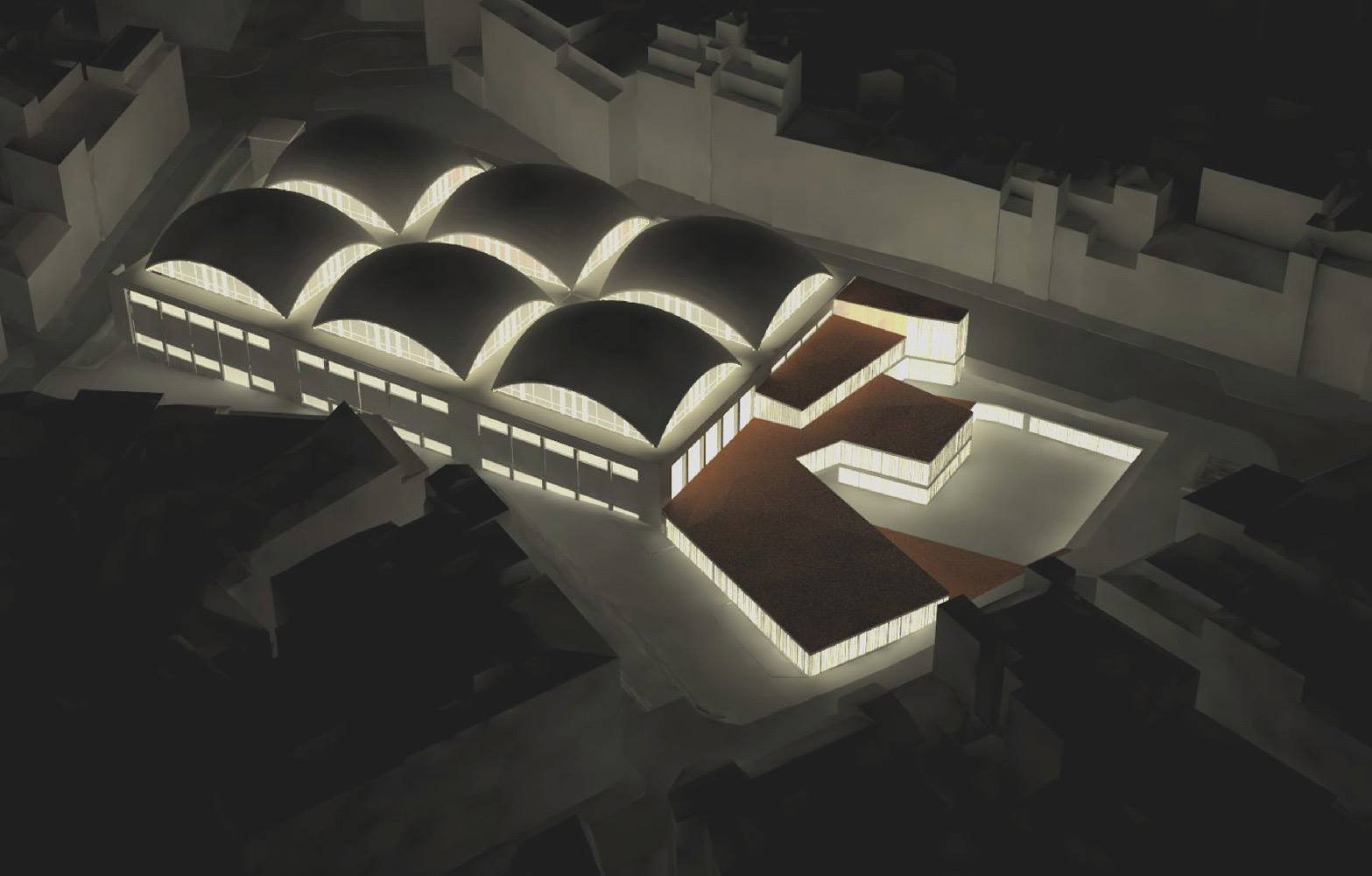 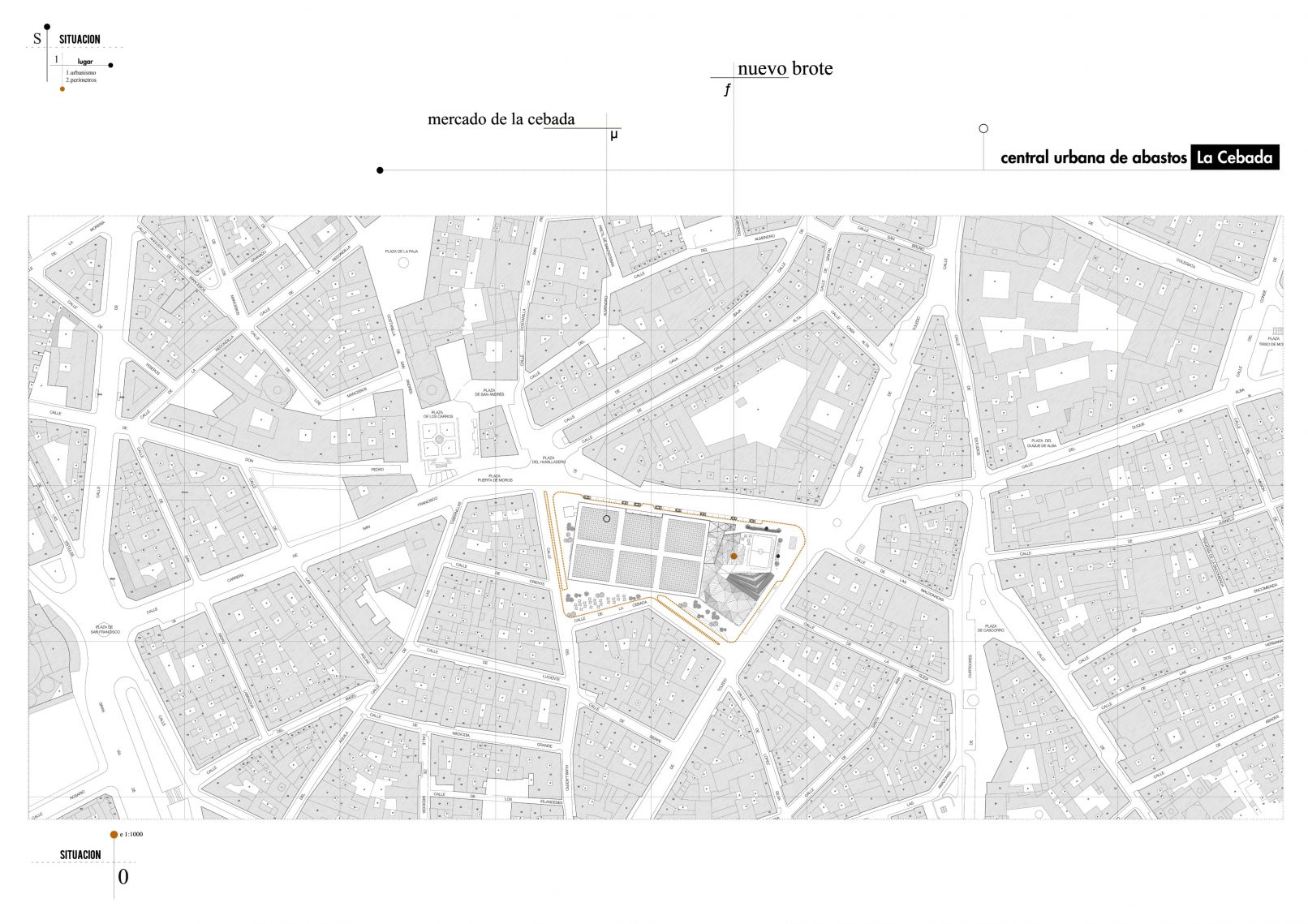 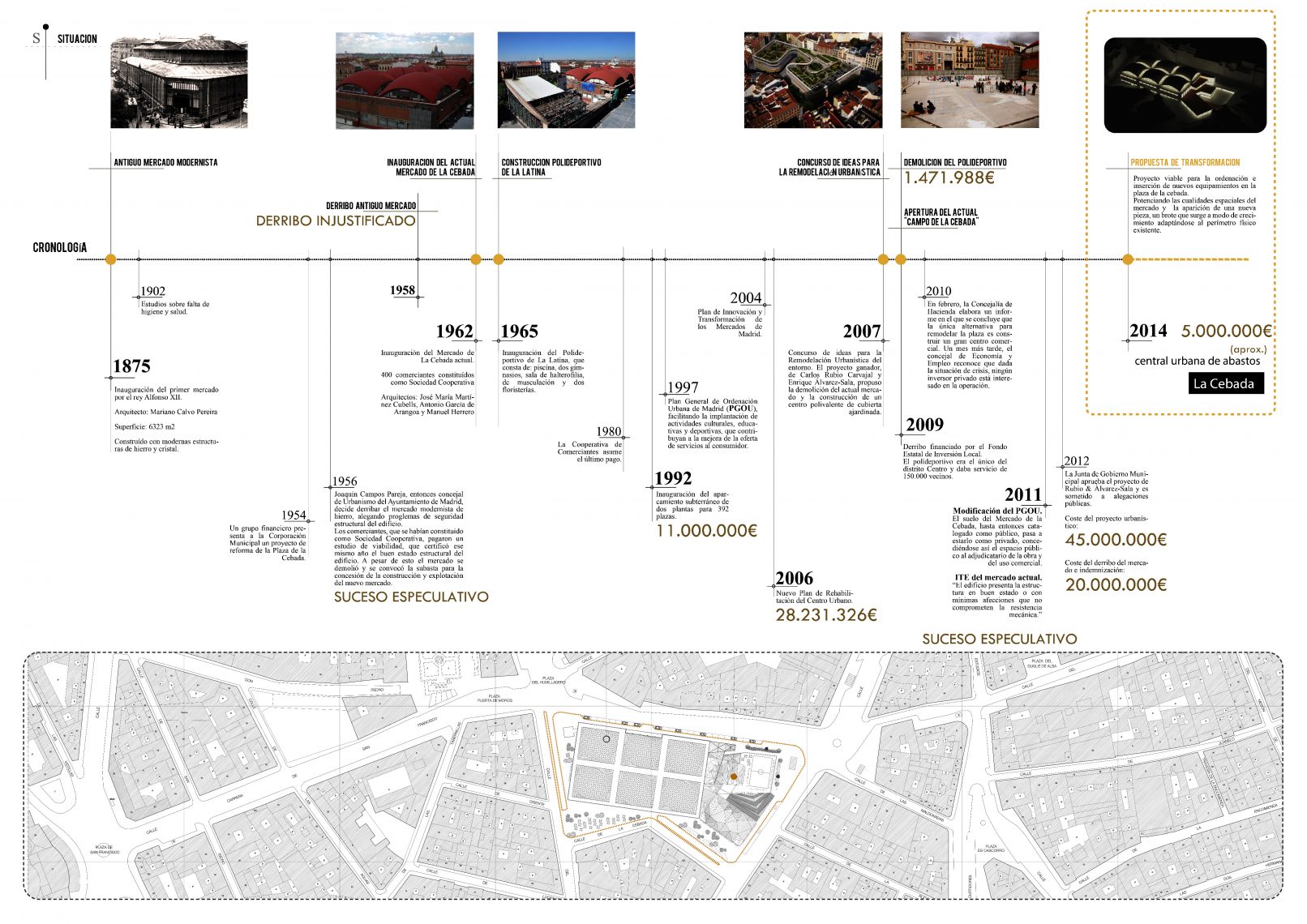 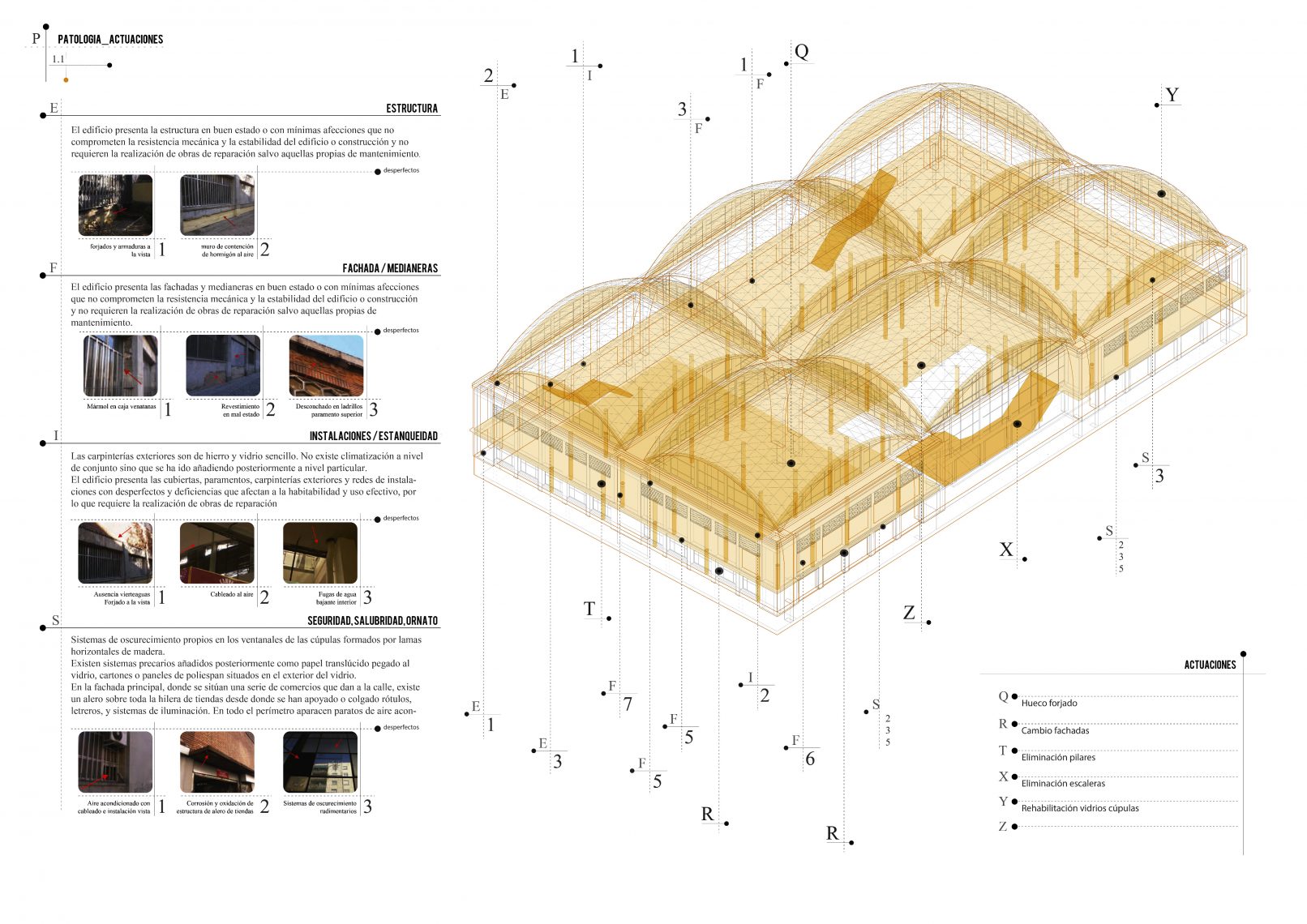 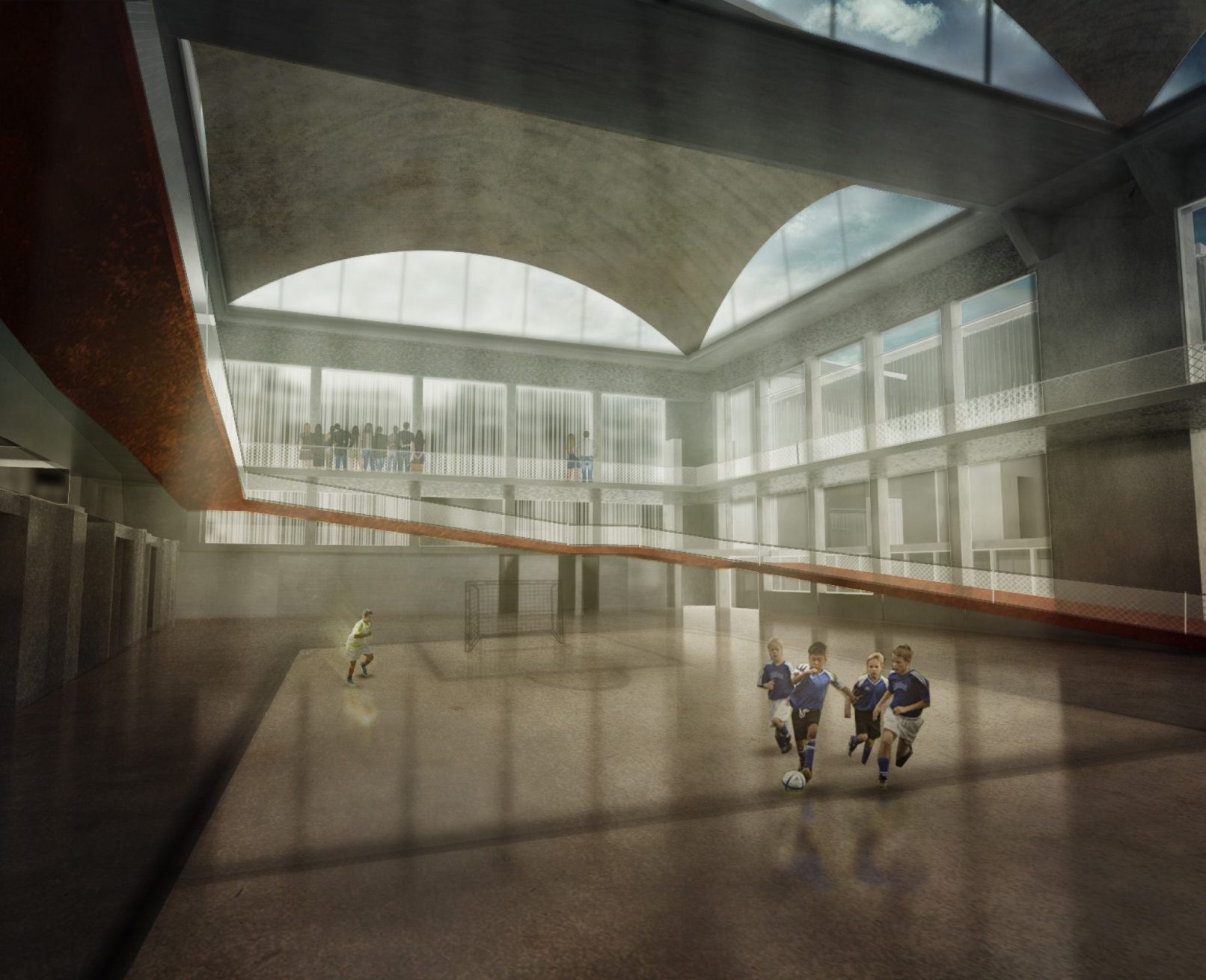 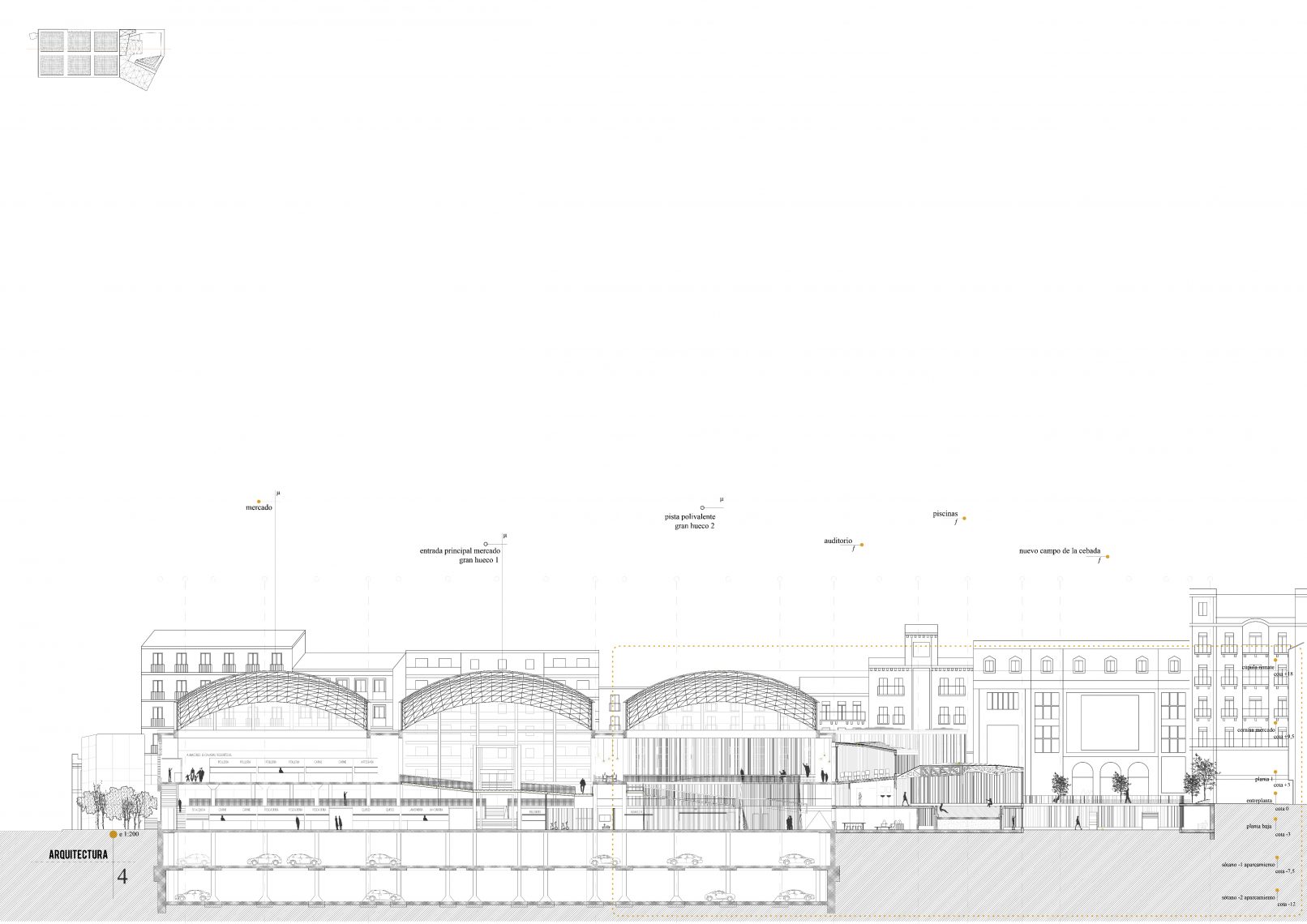 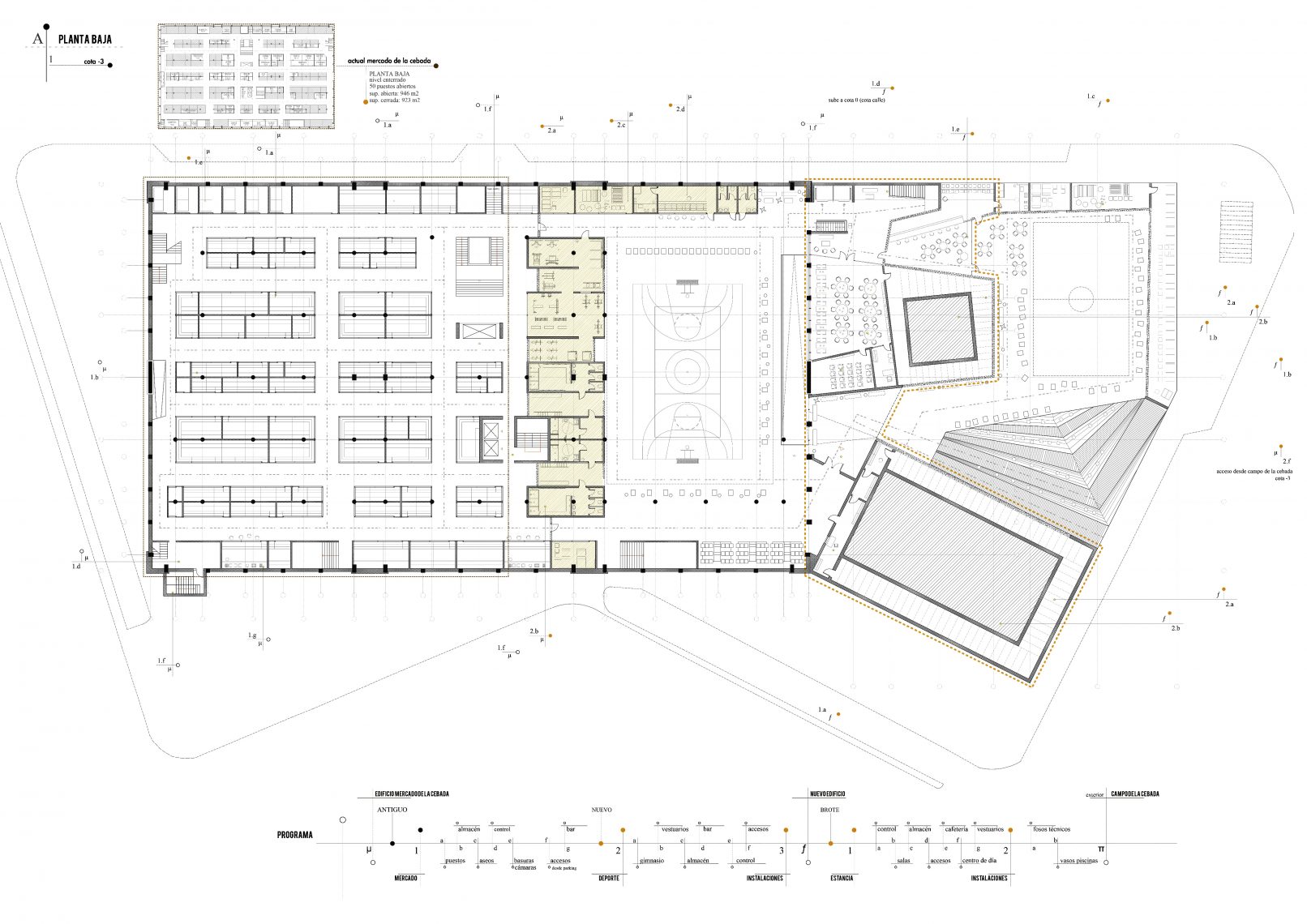 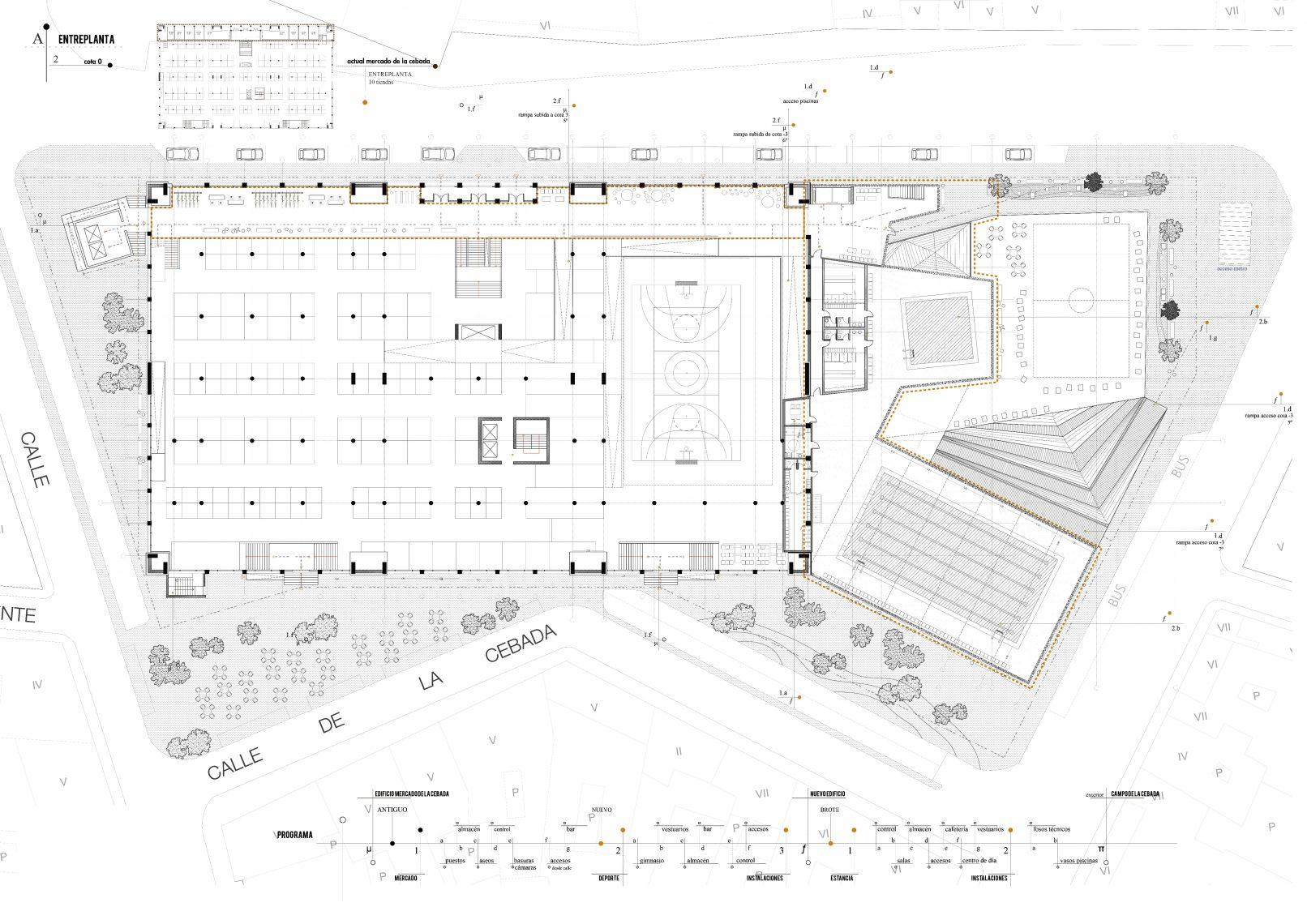 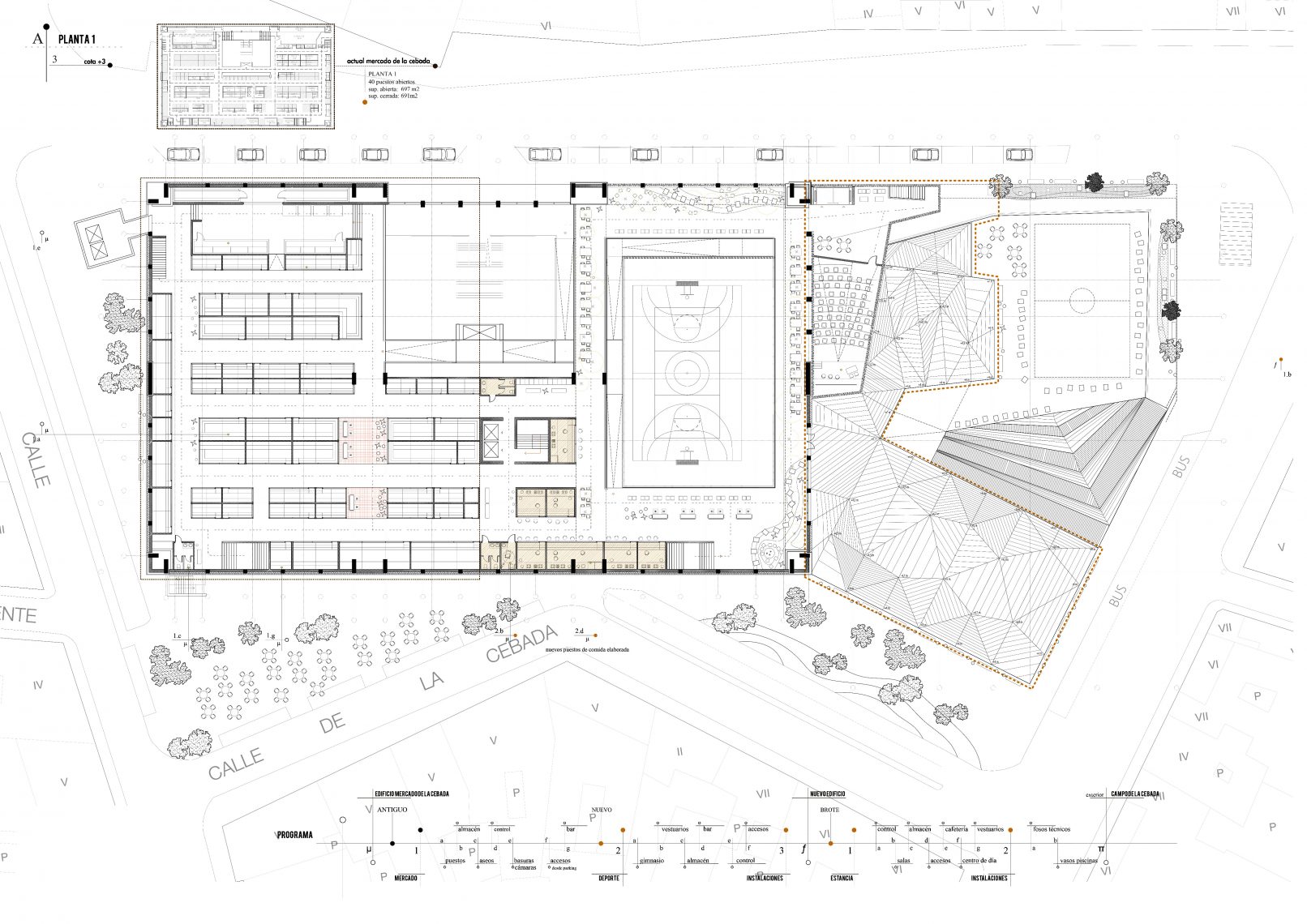 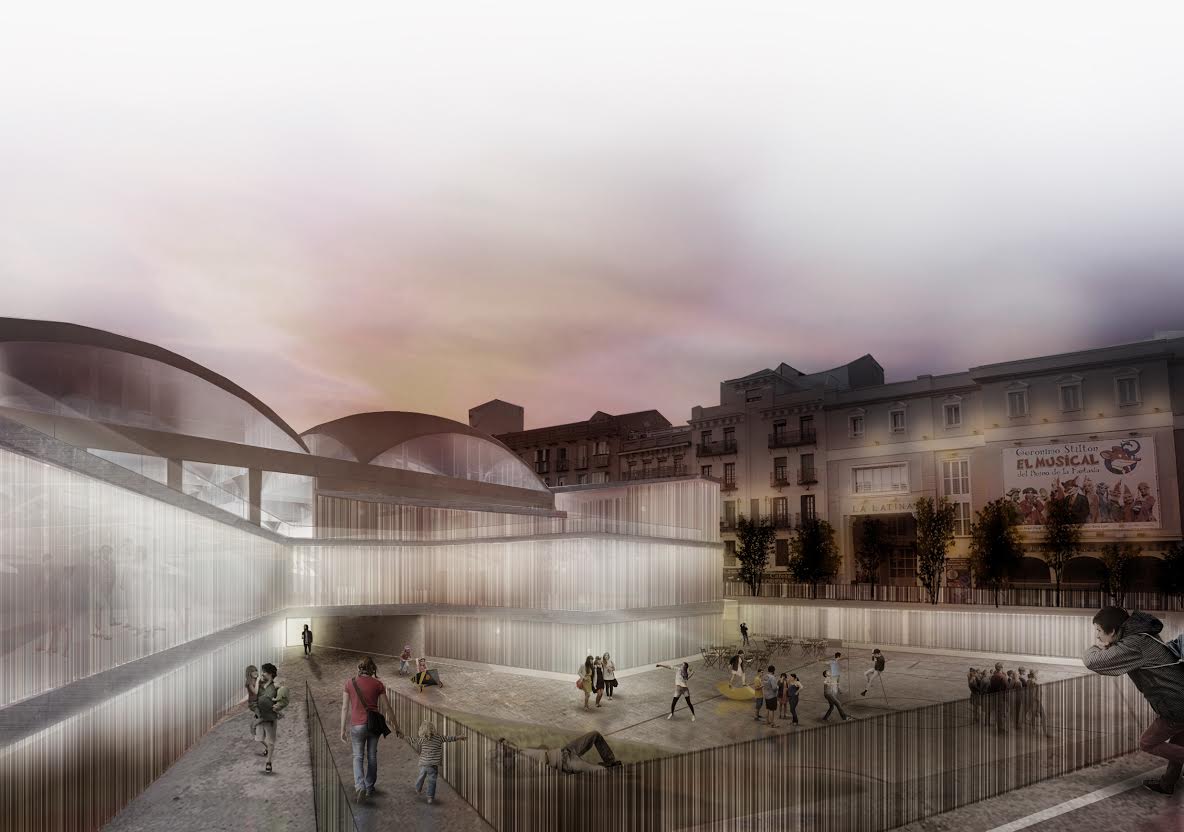 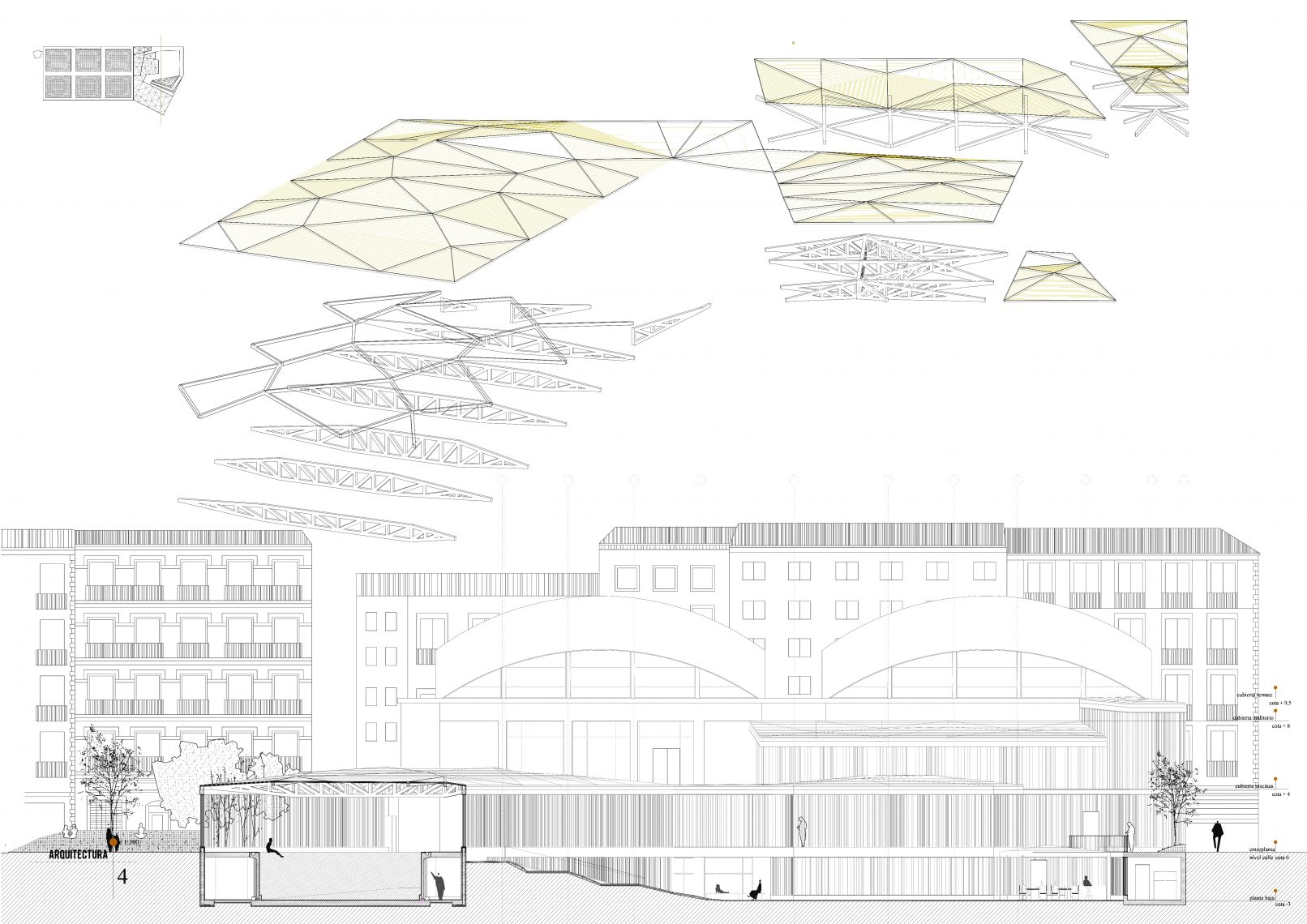 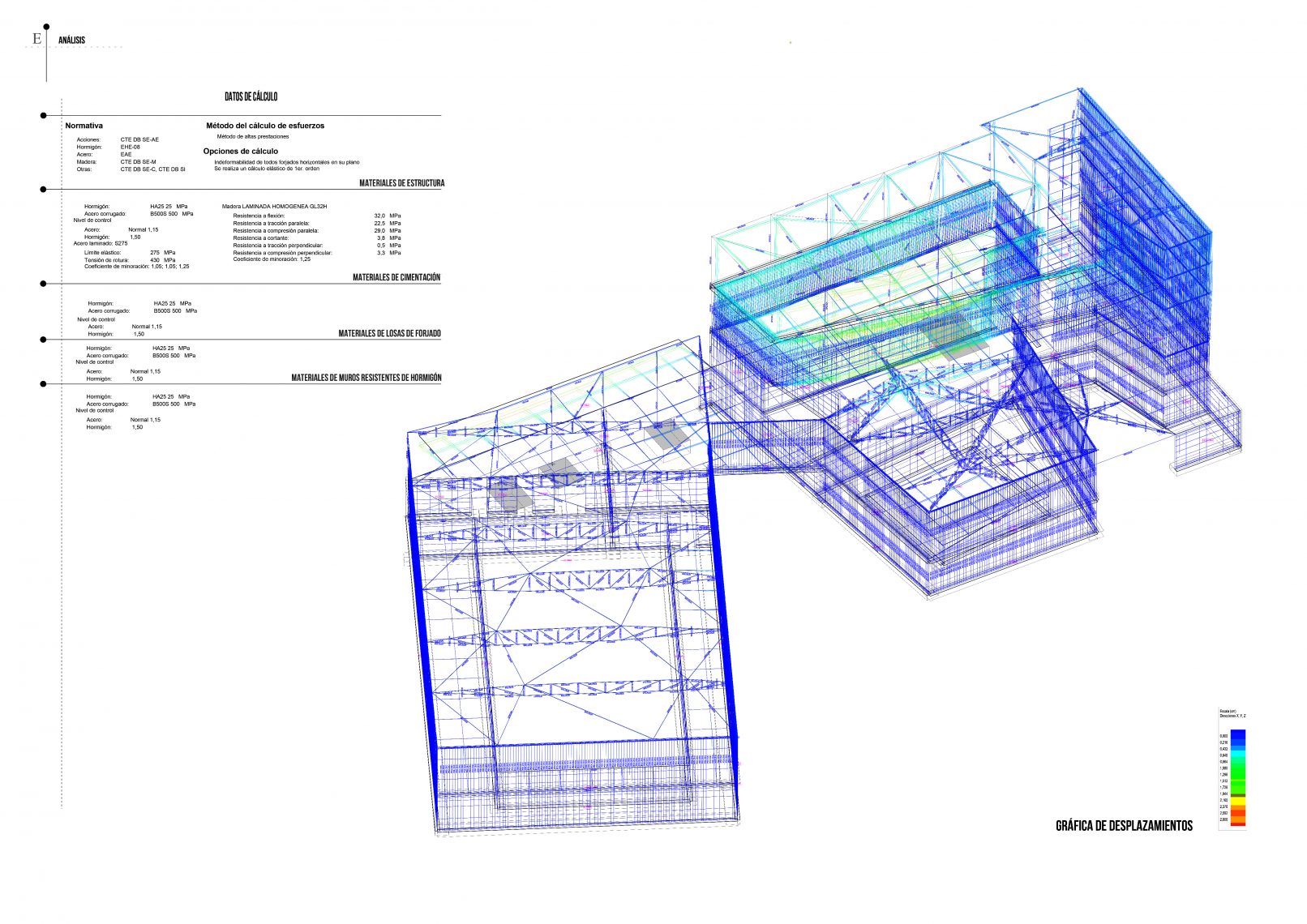 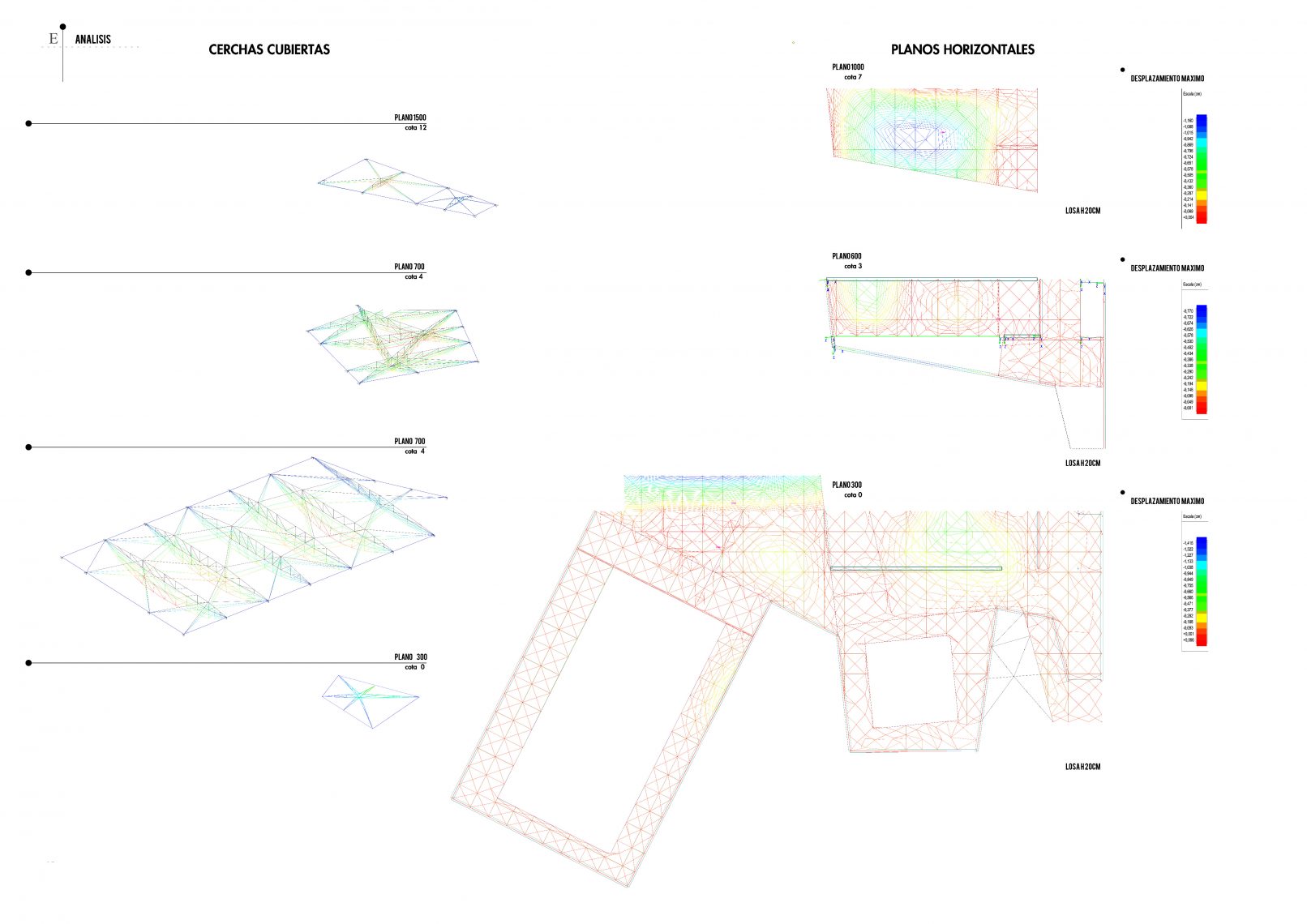 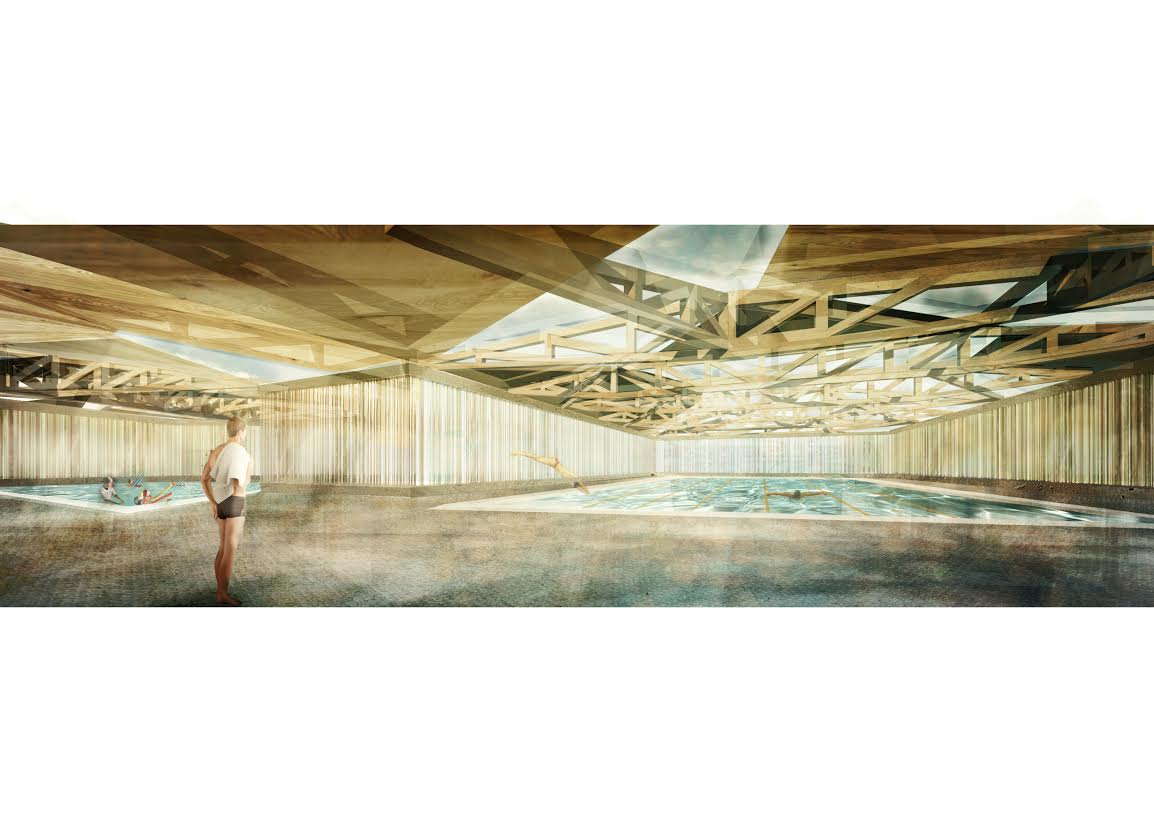